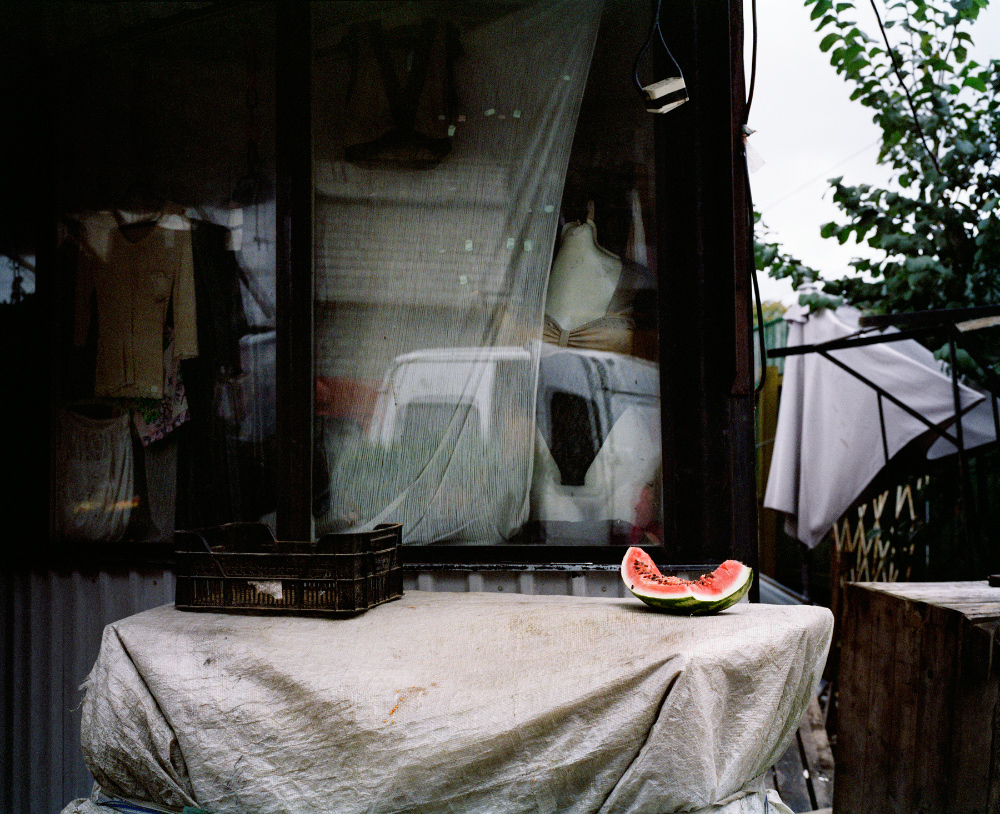 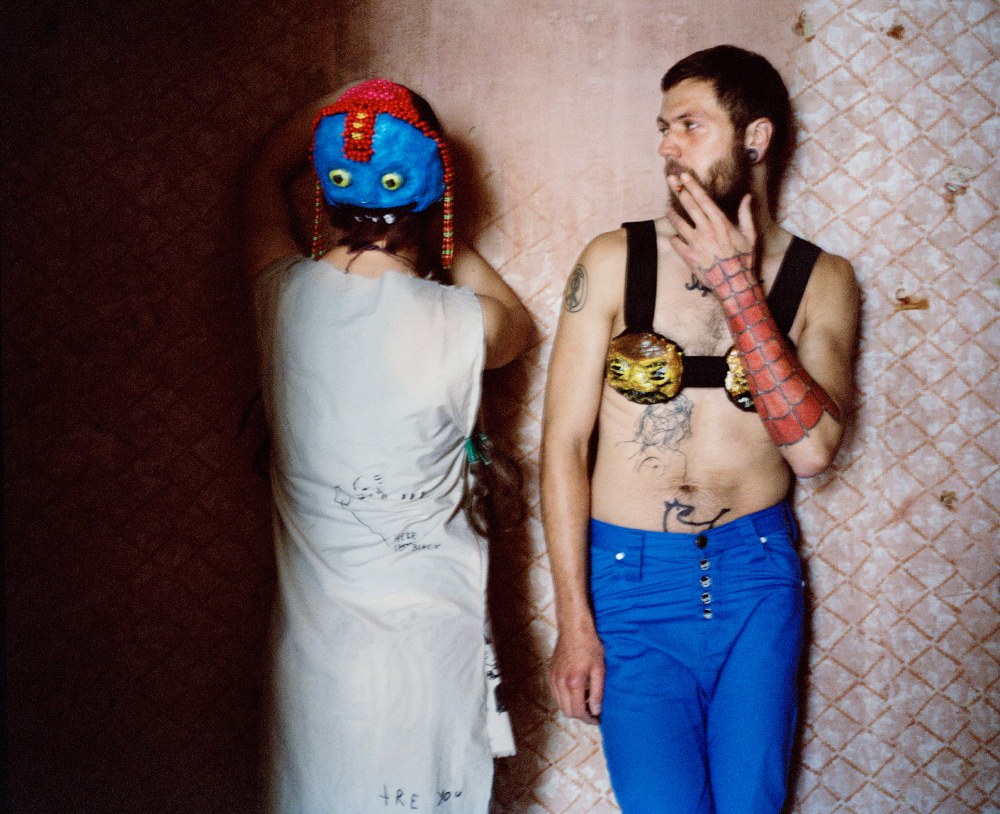 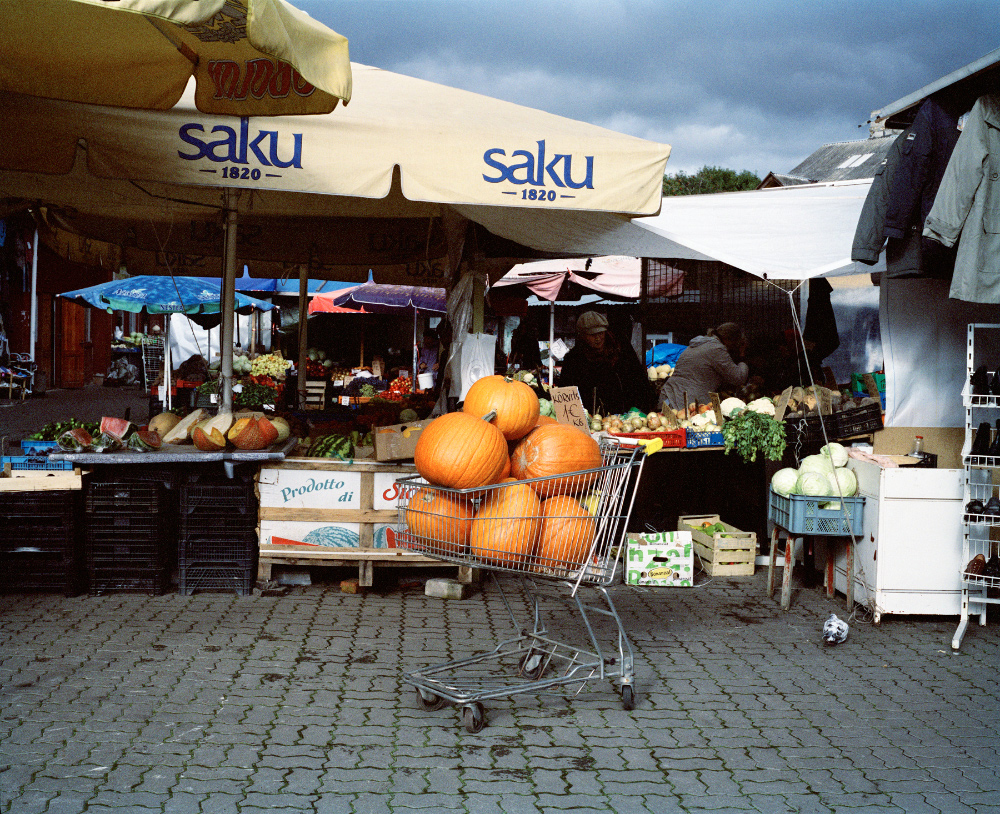 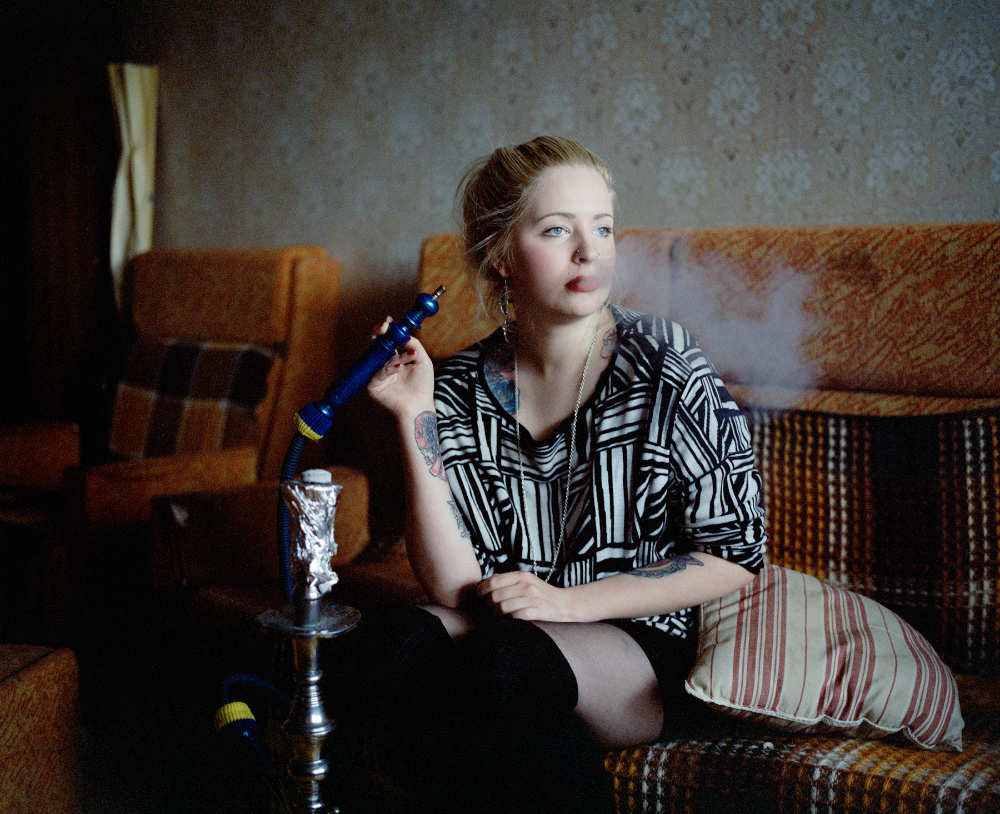 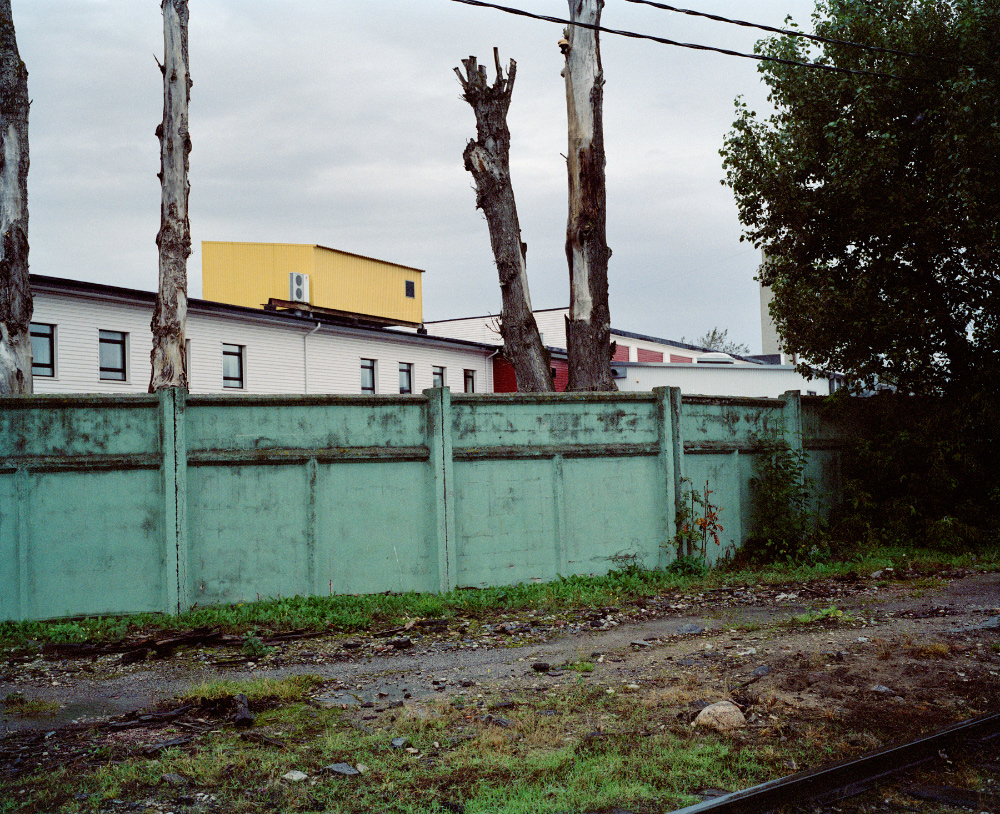 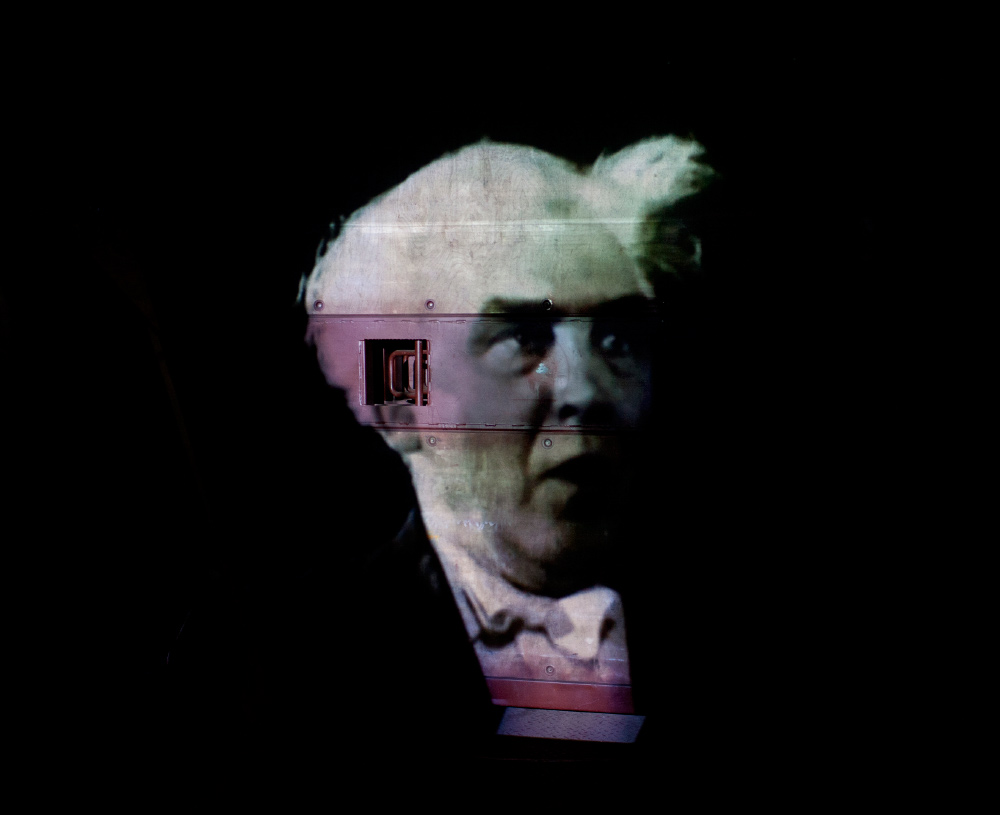 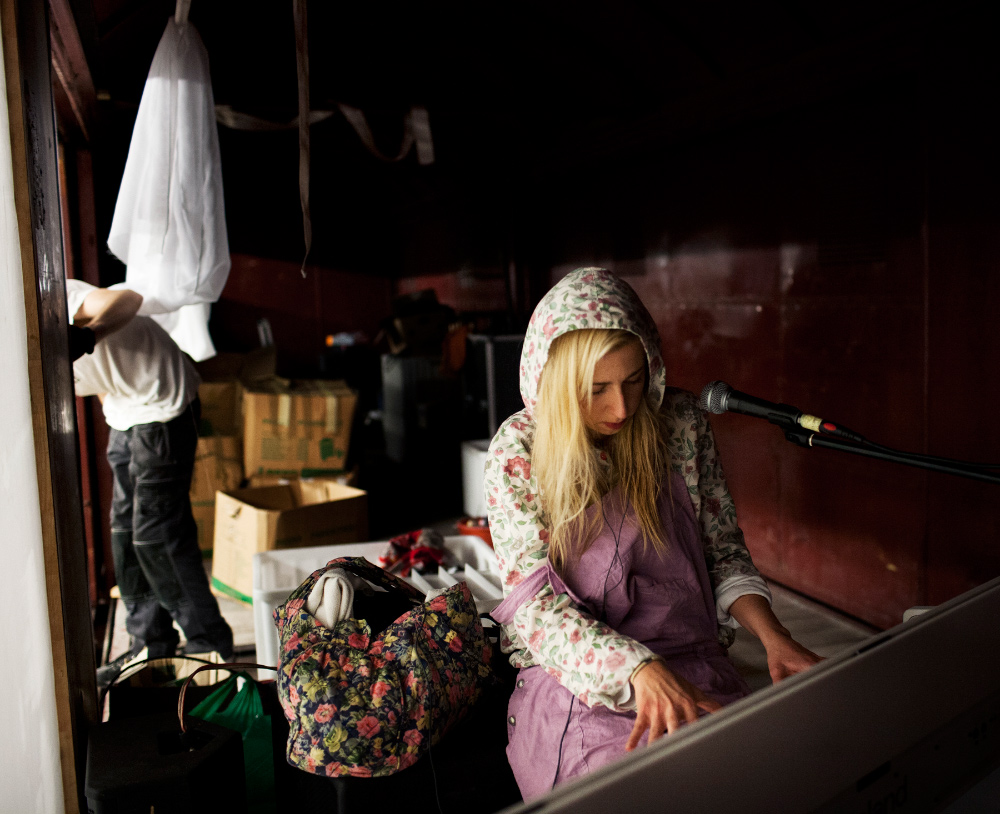 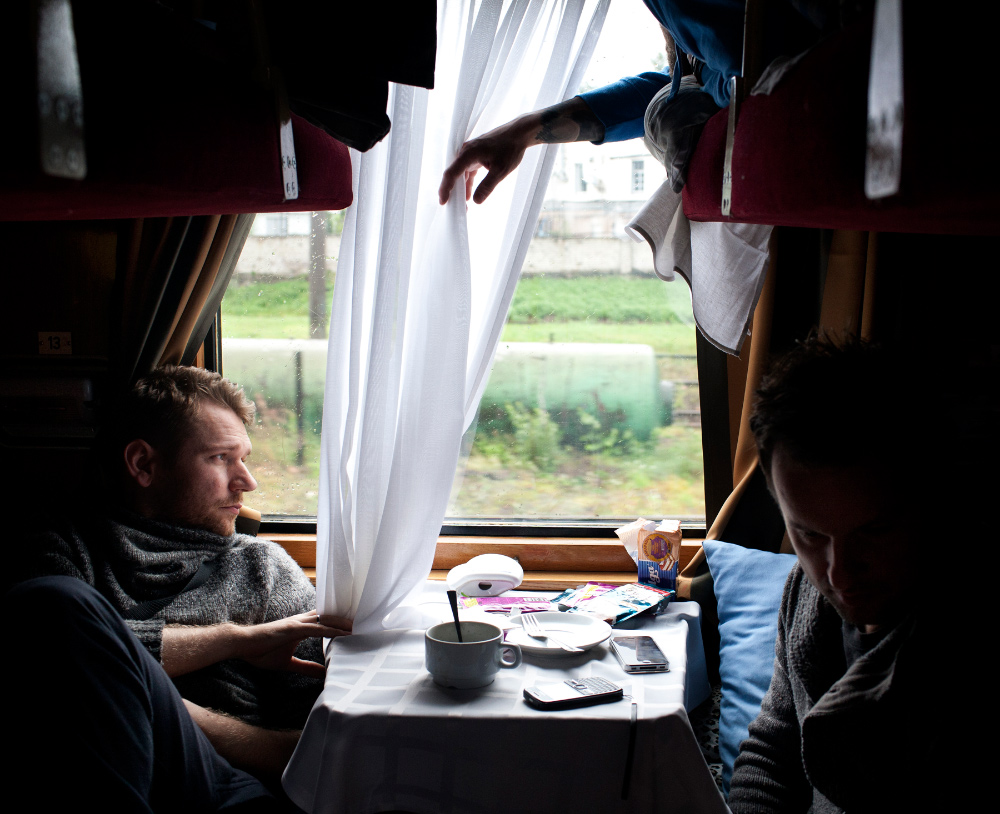 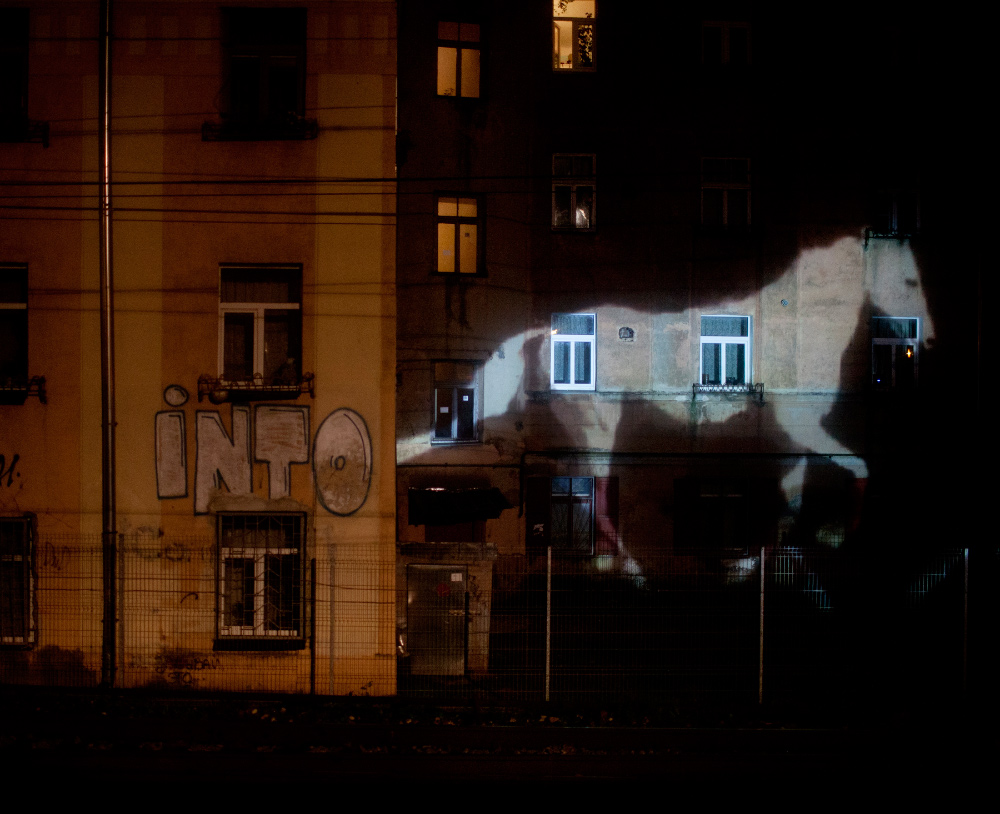 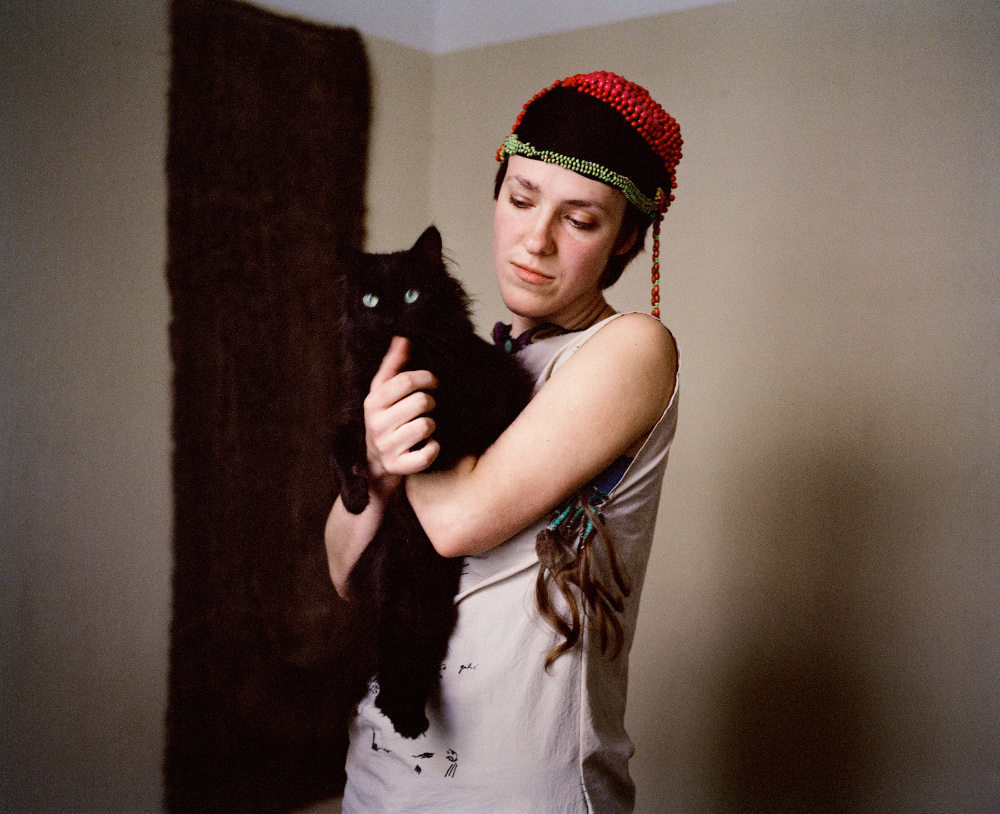 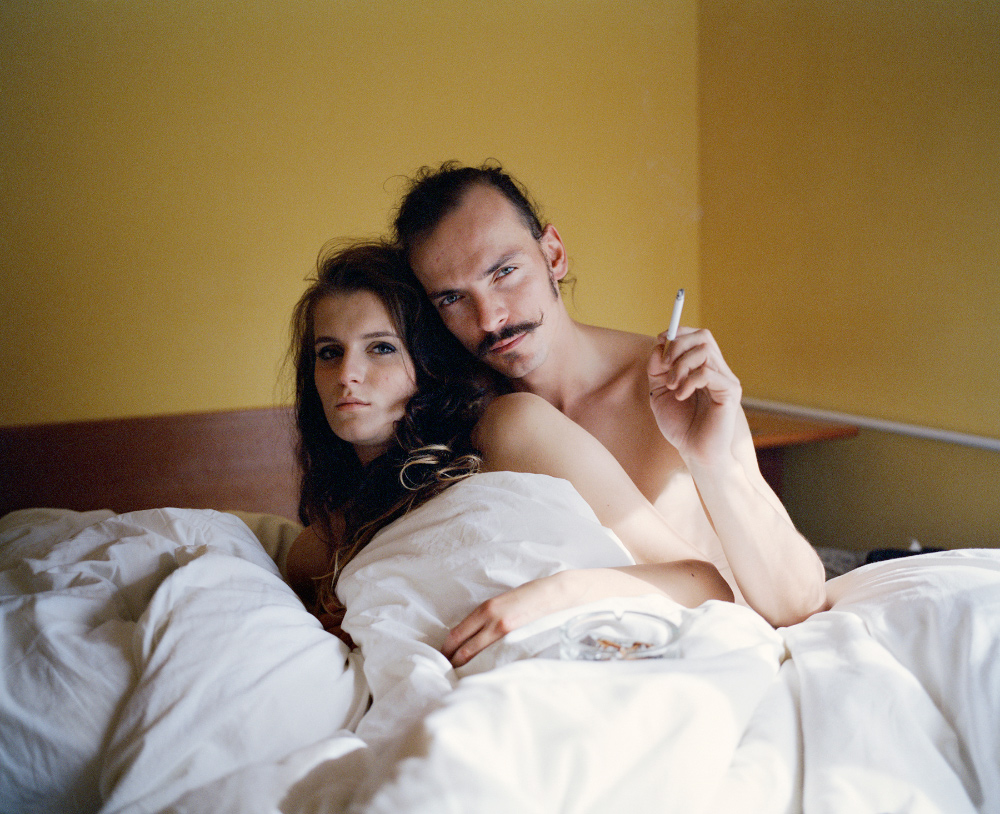 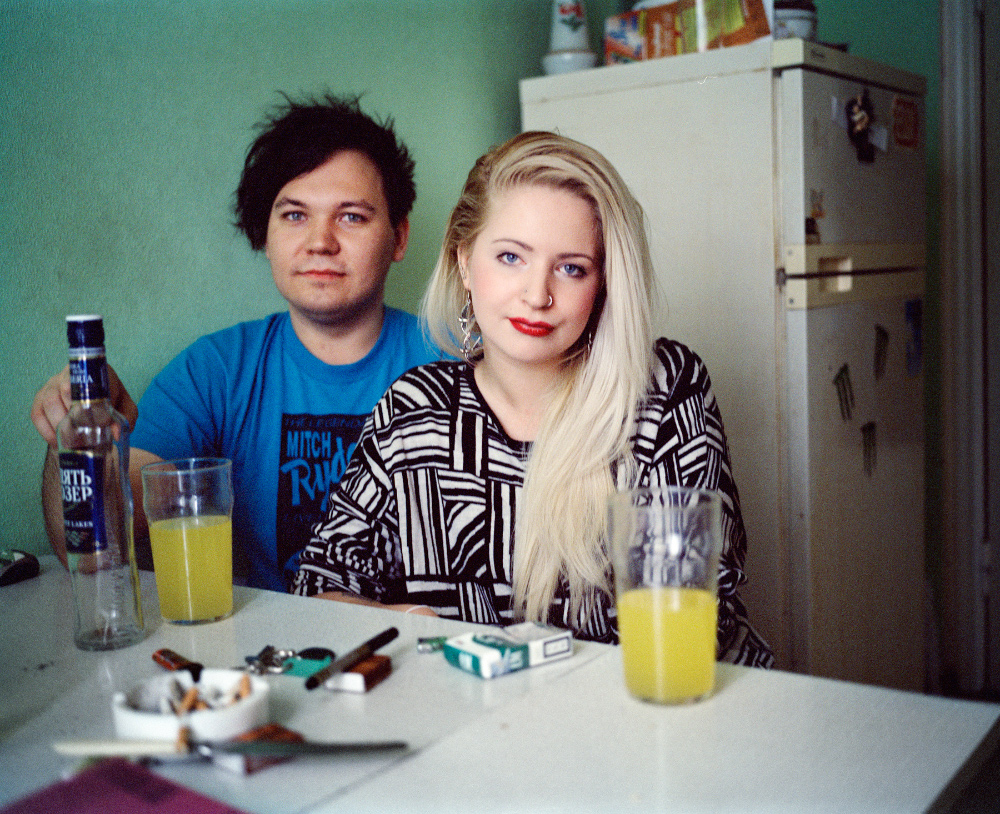 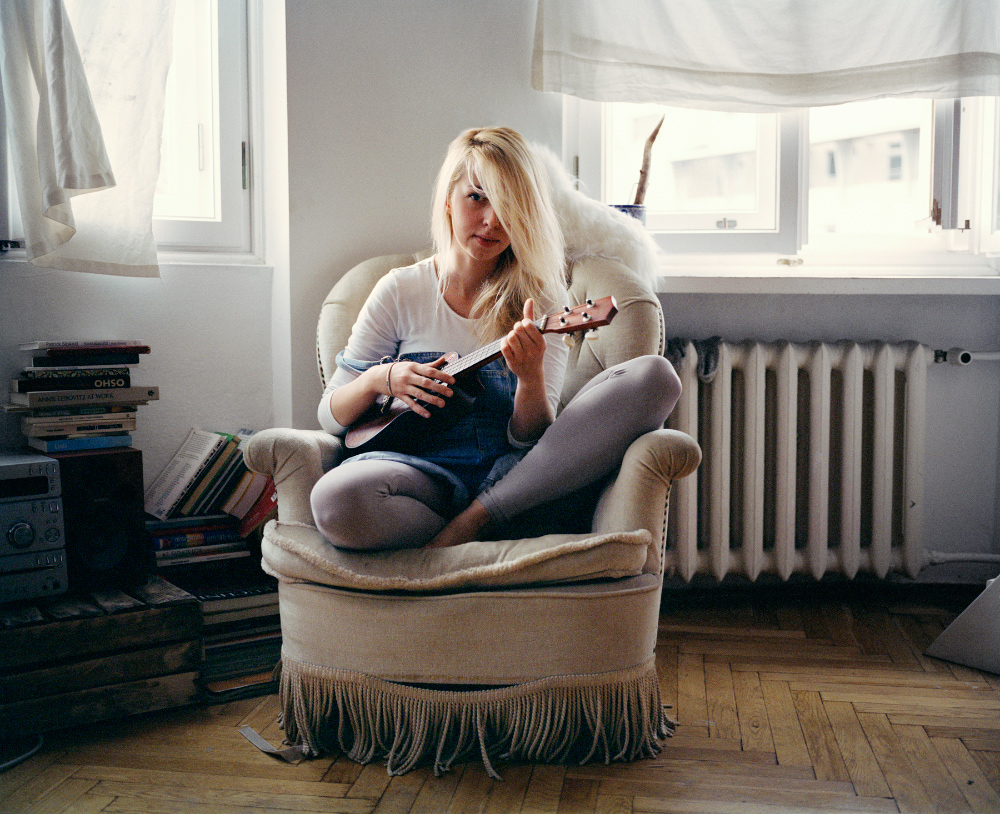 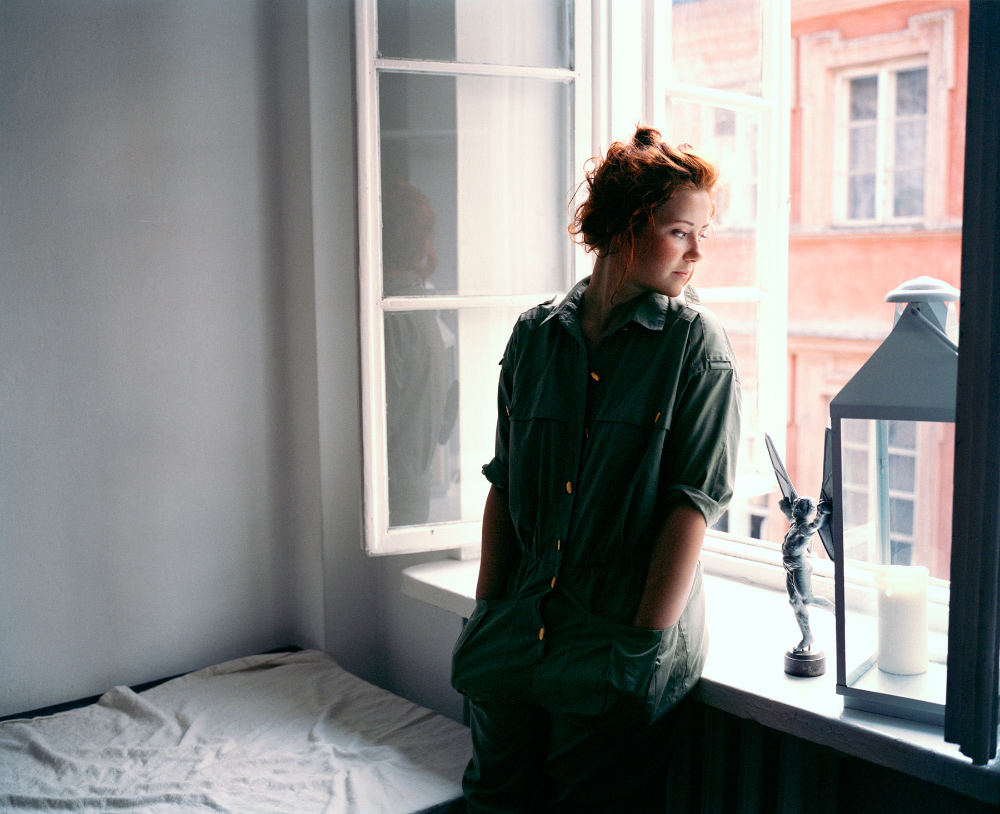 In 2012 I was lucky to be in charge of  Cosmic Underground, the artistic railway journey from Estonia to Portugal, which took place in the autumn of that year. For more than two months a group of nearly 40 artists from Poland, Latvia, Estonia and Portugal traveled on a freight train consisting of 10 train cars adapted for art installations. The train stopped at the railway stations of European capitals and smaller towns, where the cars would turn into theatrical scenery arranged for the performance of the Institute B61 group. At the same time the artists would fill the urban tissue. During this amazing trip the participants would sometimes crowd in a driver’s compartment of a locomotive to make their way to the shower, spend a night or two around a candle saving electric current on some Latvian railway siding or simply fall asleep under three blankets altogether regardless all the occasional heating difficulties. Pauliana’s PASSENGER not only captures this anxious state of mind of Cosmic Underground, but goes a lot further. This amazing blend of portraits, characters and questions that you want to ask to the portrayed ones makes you believe that Europe is full of Cosmic Underground people. That there is a ‘magic underground world’ everybody would like to be a part of. In fact, looking at Pauliana’s pictures it’s rather doubtful that there isn’t, but it takes mastery to discover it.

Pauliana Valente Pimentel participated in the summer of 2012 in amost amazing journey. Cosmic Underground, curated by Lisbon based curator Mário Caeiro, was a cultural project consisting in a one month trip during September. In a specially developed cargo train, artists from four countries (Estonia, Latvia, Poland, Portugal) provided metaphorical works depicting the transformation that took place in those countries in the last decades. The train stopped in more than 30 stations, and Pauliana was always there, 24/24h, shooting her images of the event.
The project was about artists exploring their identity, struggle for independence and fight for freedom of speech and thought in a globalize culture. Invited to participate as a witness to the process, Pauliana Pimentel developed, in addition to her work as official photographer of the project, a new project, THE PASSENGER.
With The Passenger, Pauliana shares her experience of an extraordinary trip by means of an independent artistic project: an amazing set of portraits of all artists involved, as well as of ʻfriends and relativesʼ of different artistic communities across Europe. Her work is the portrait of a whole generation in a critical moment. Her pictures tell the stories of those rare moments in which people who never met before create quick snapshot of the other. But The Passenger is more than just a visual diary. In it, the characters – up to 20 young European artists – appear not only as the subjects of the images – posing for them being part of the artistic device –, but as ambassadors of intimate moments which now will be acknowledged by a larger audience.
More, and it is this what gives the project a even larger scope, each photographed artist appears in The Passenger also with a small statement and a reference image about his/her life as an artist and his/her work. So, Pauliana´s generosity as a photographer meets both a talented sense of editing and the urgency of working as a cultural mediator. The Passengerʼs photographyʼs reveal people and their Human proximity, despite the distances between cultures and the limits between countries. It shows a basic fact: that art is done by people.