“From her to eternity,
tell me why, don´t tell me a lie” 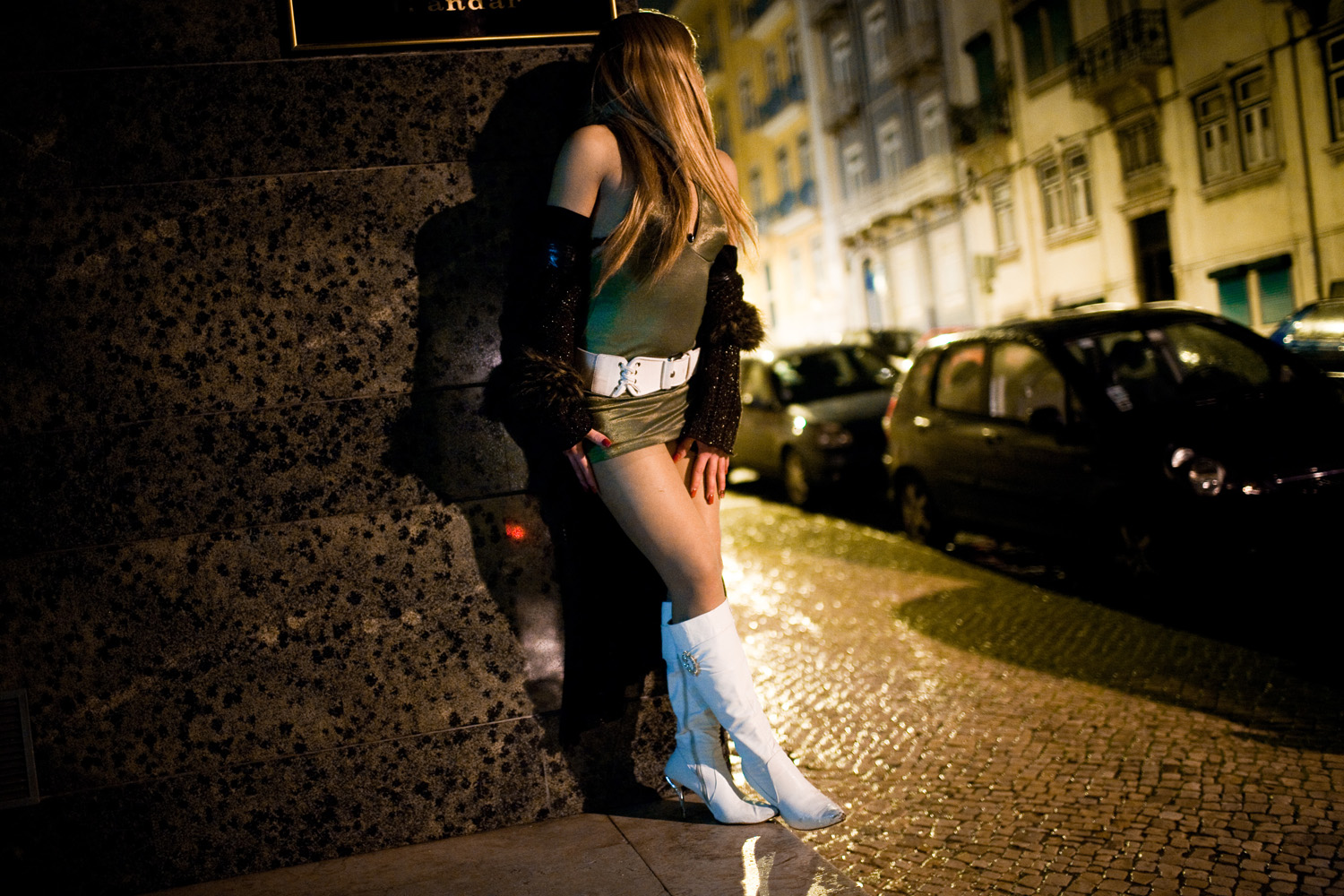 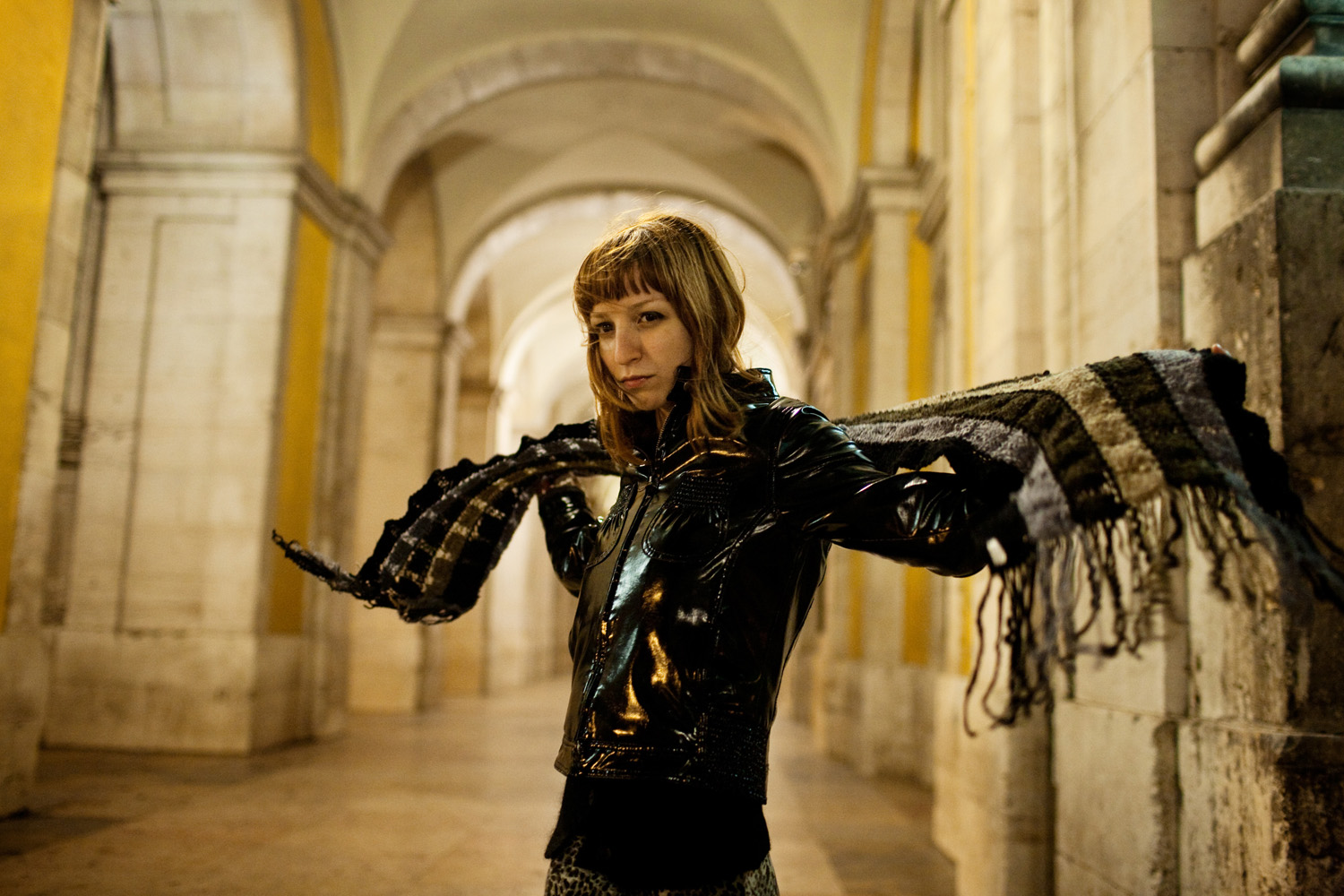 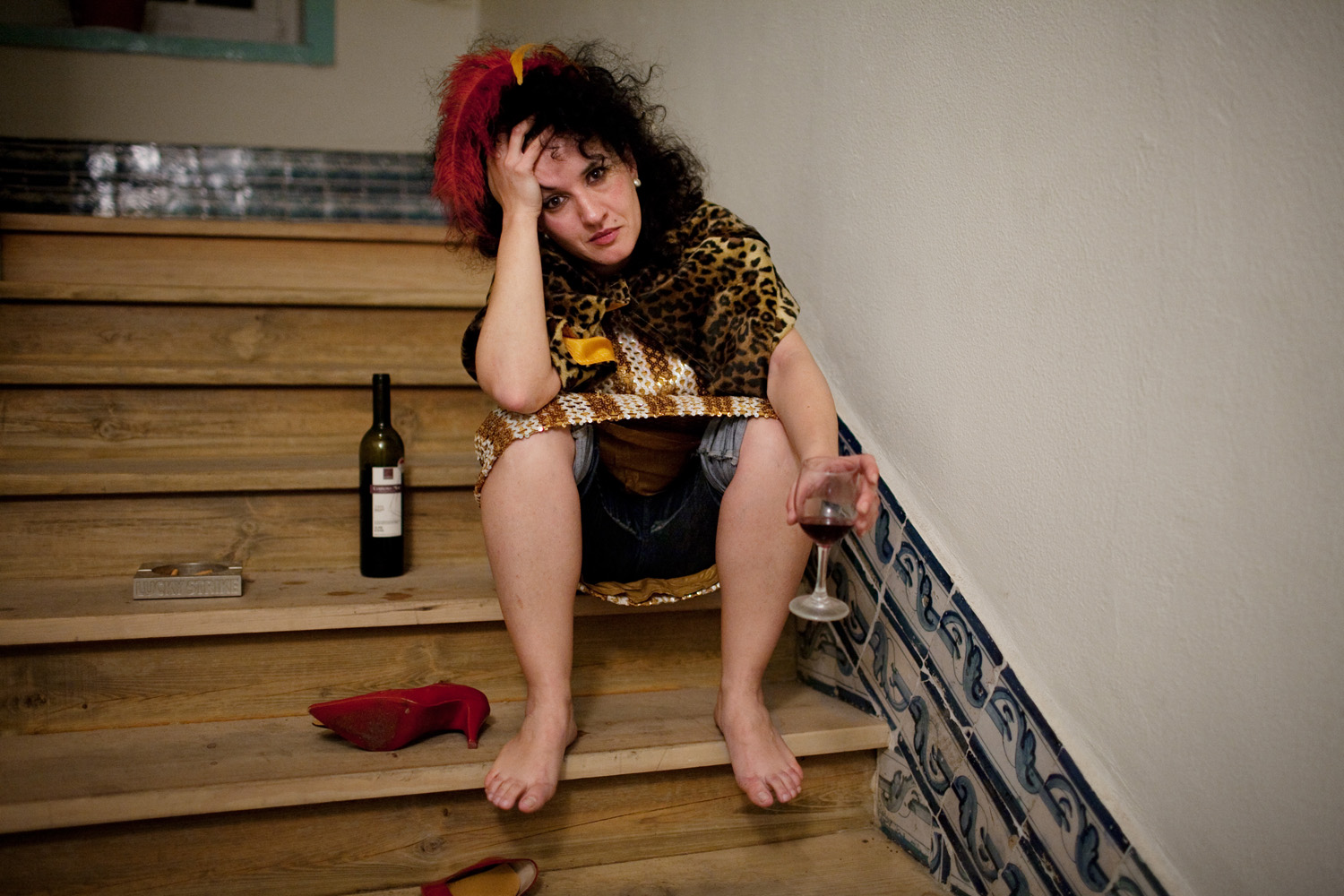 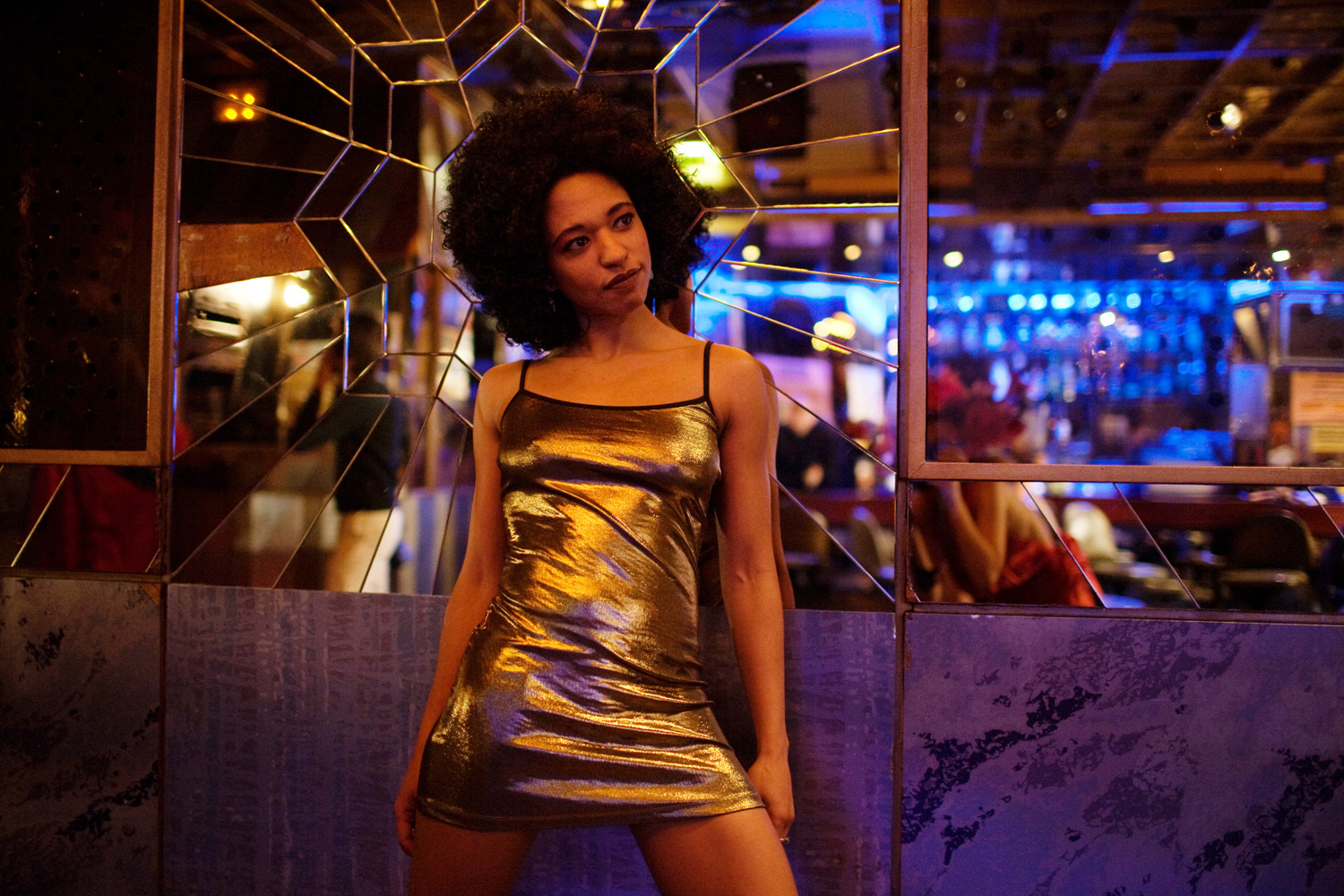 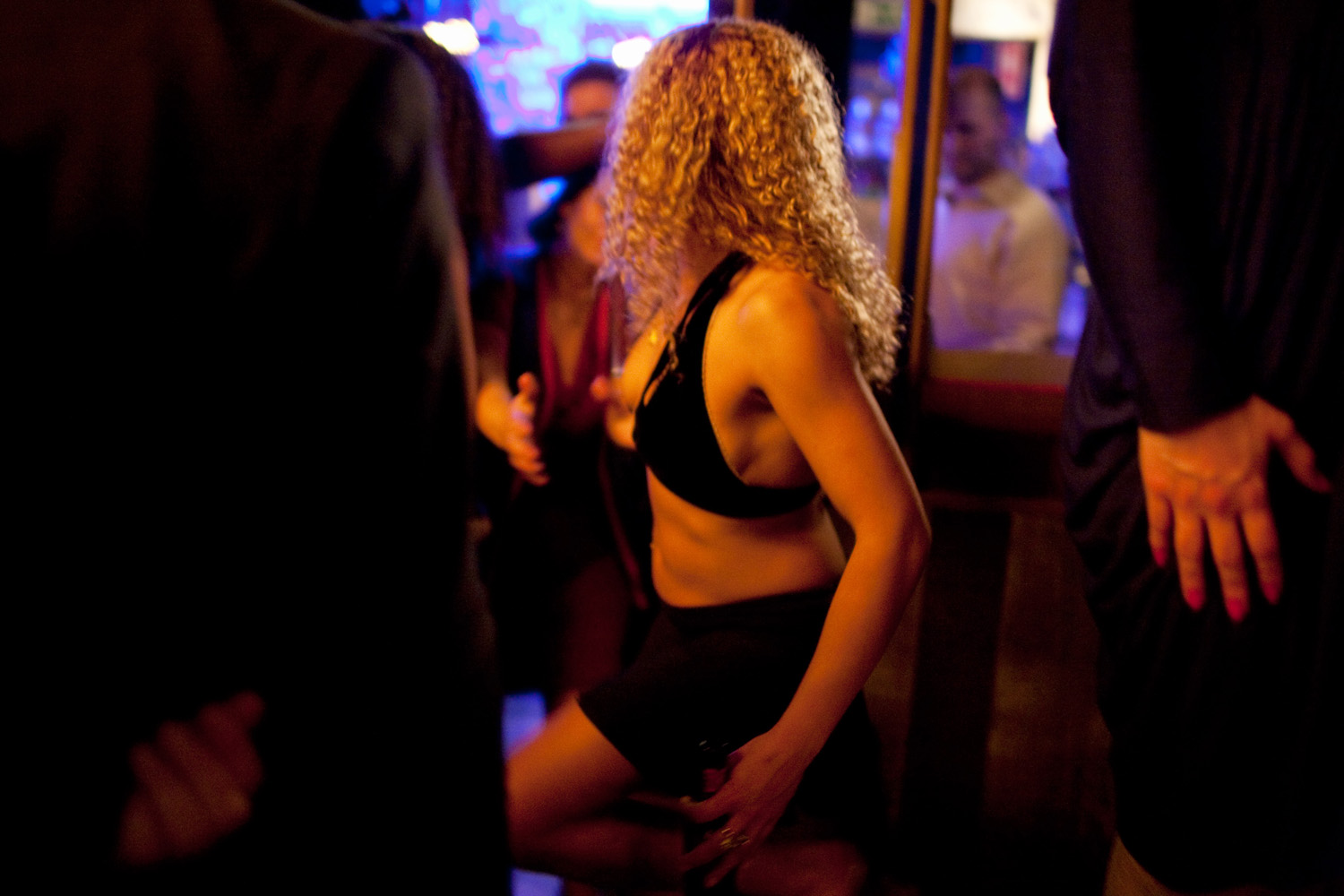 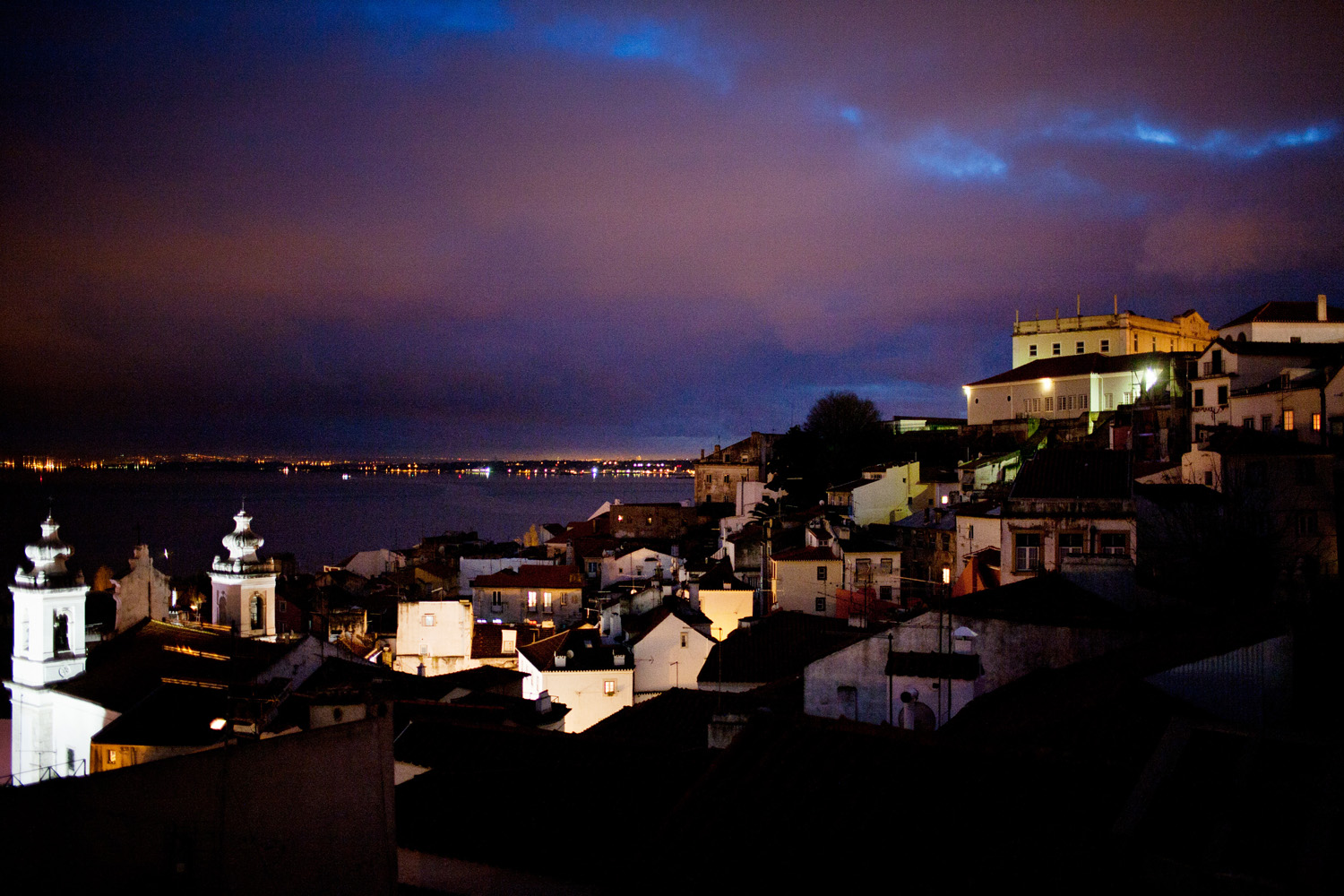 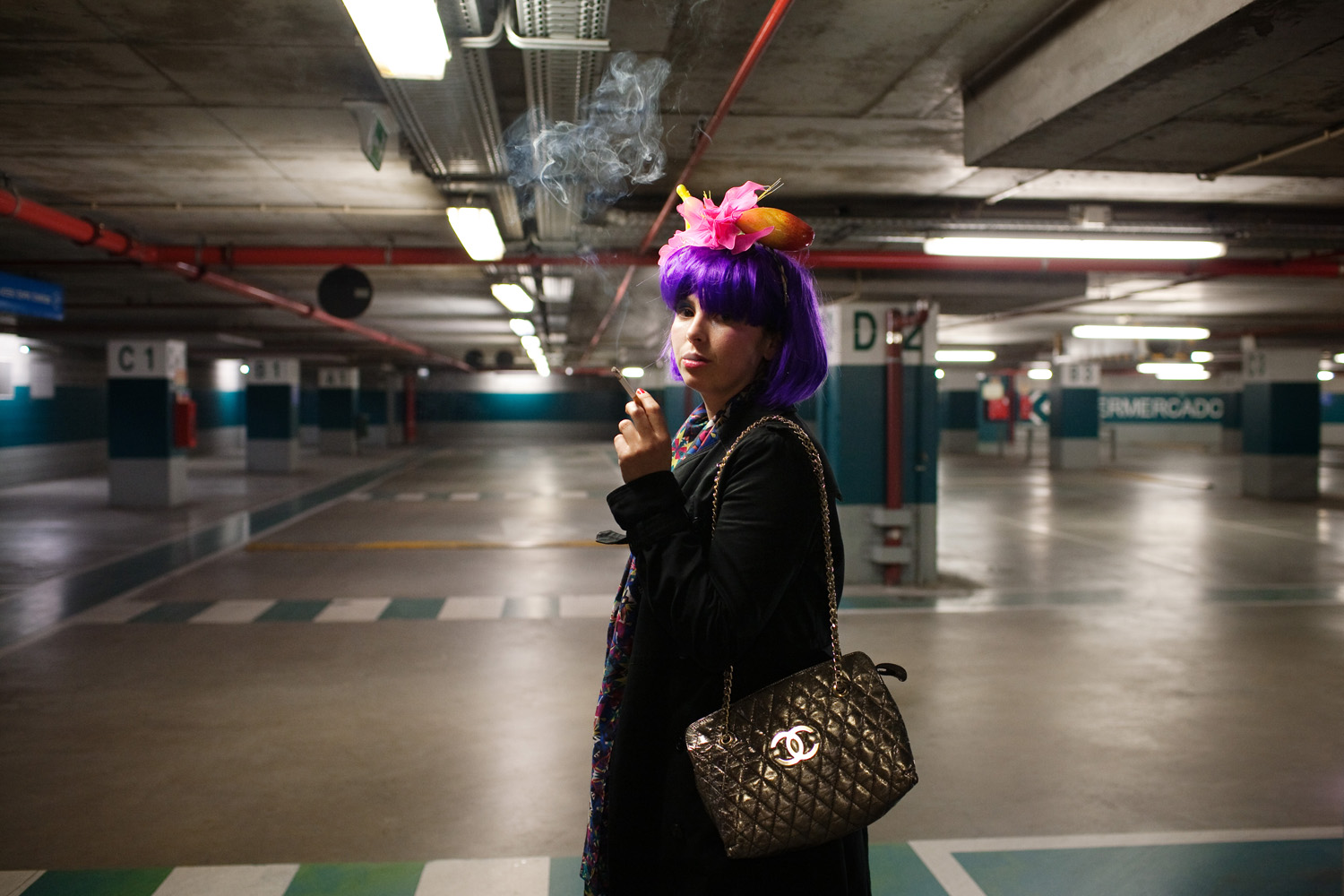 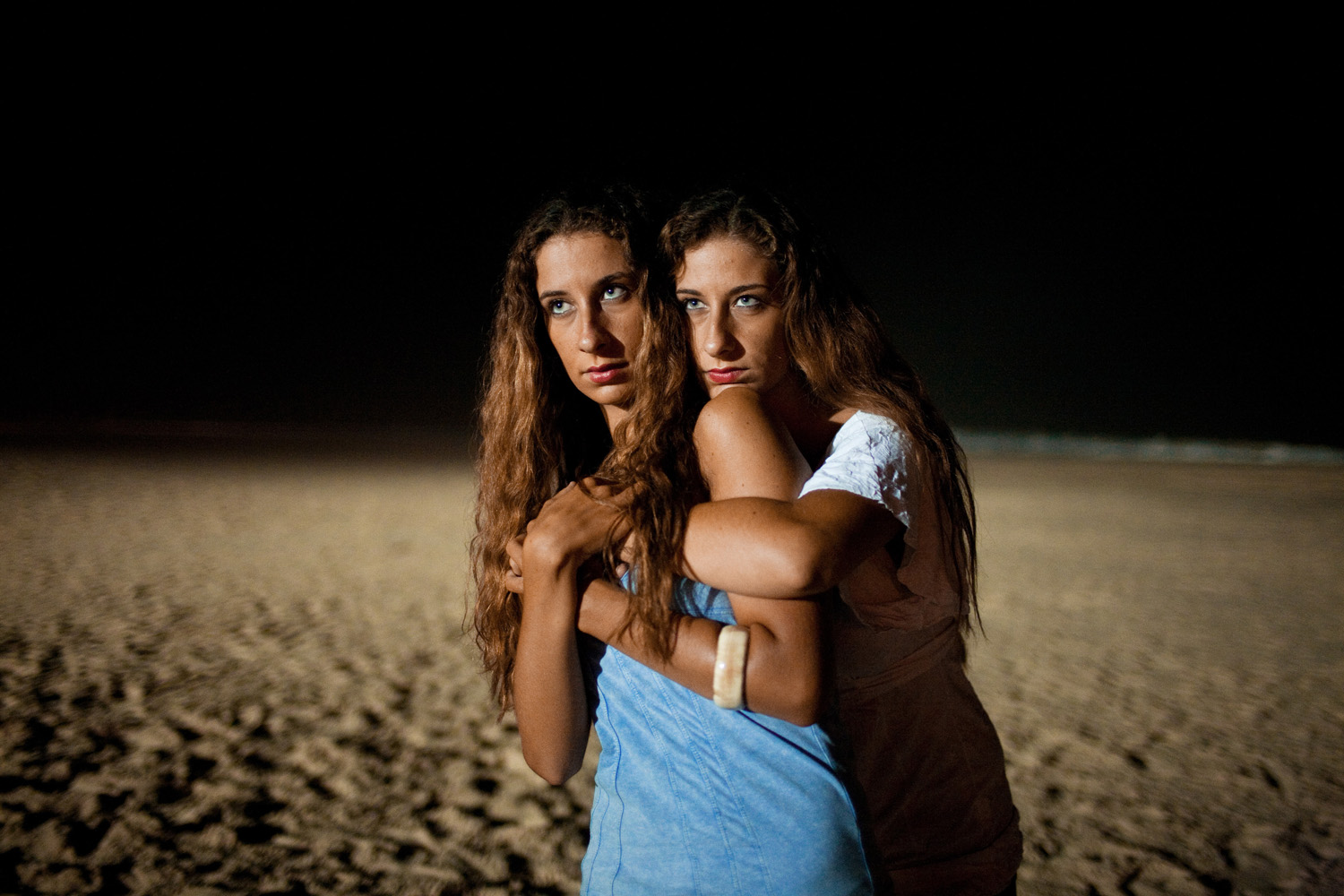 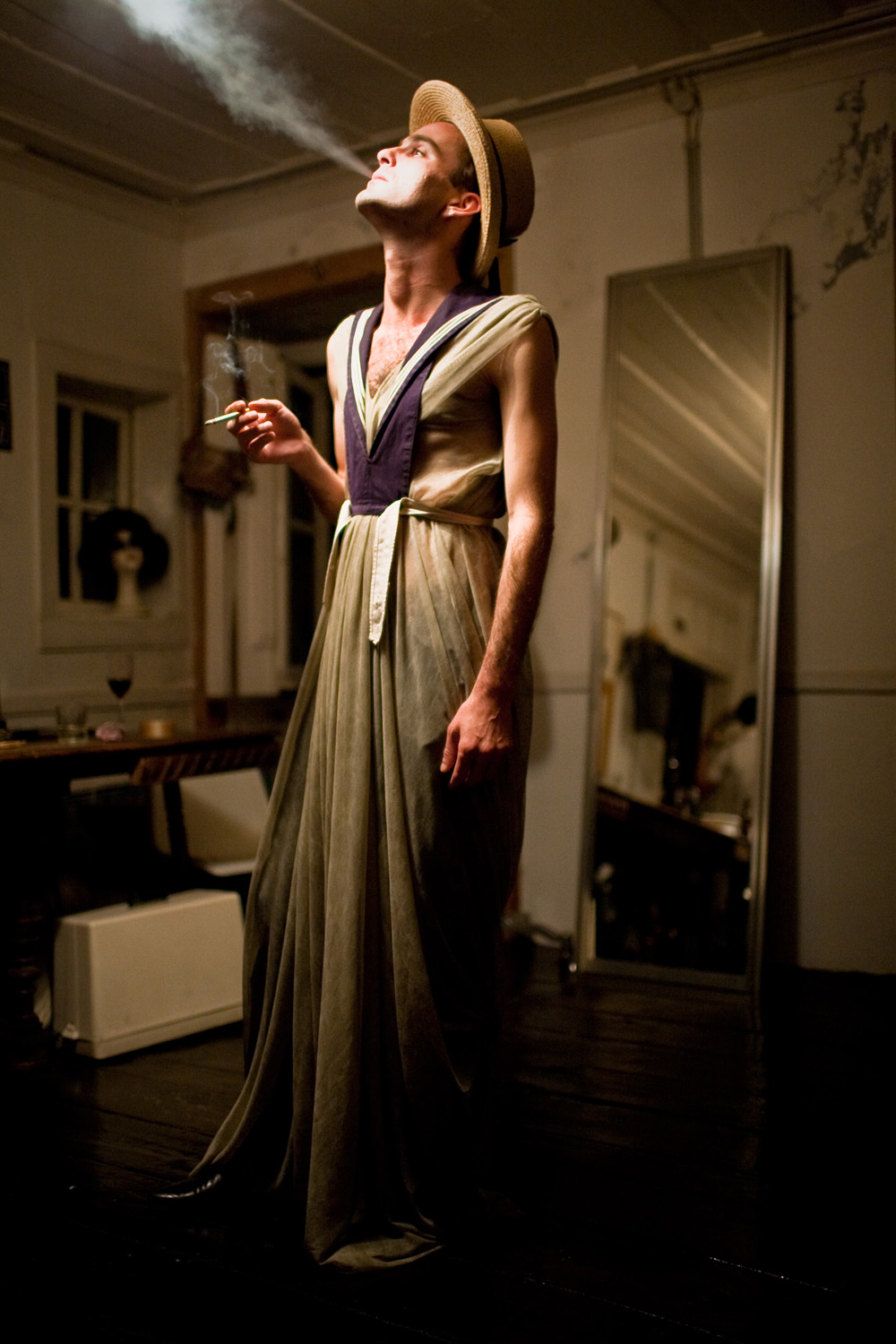 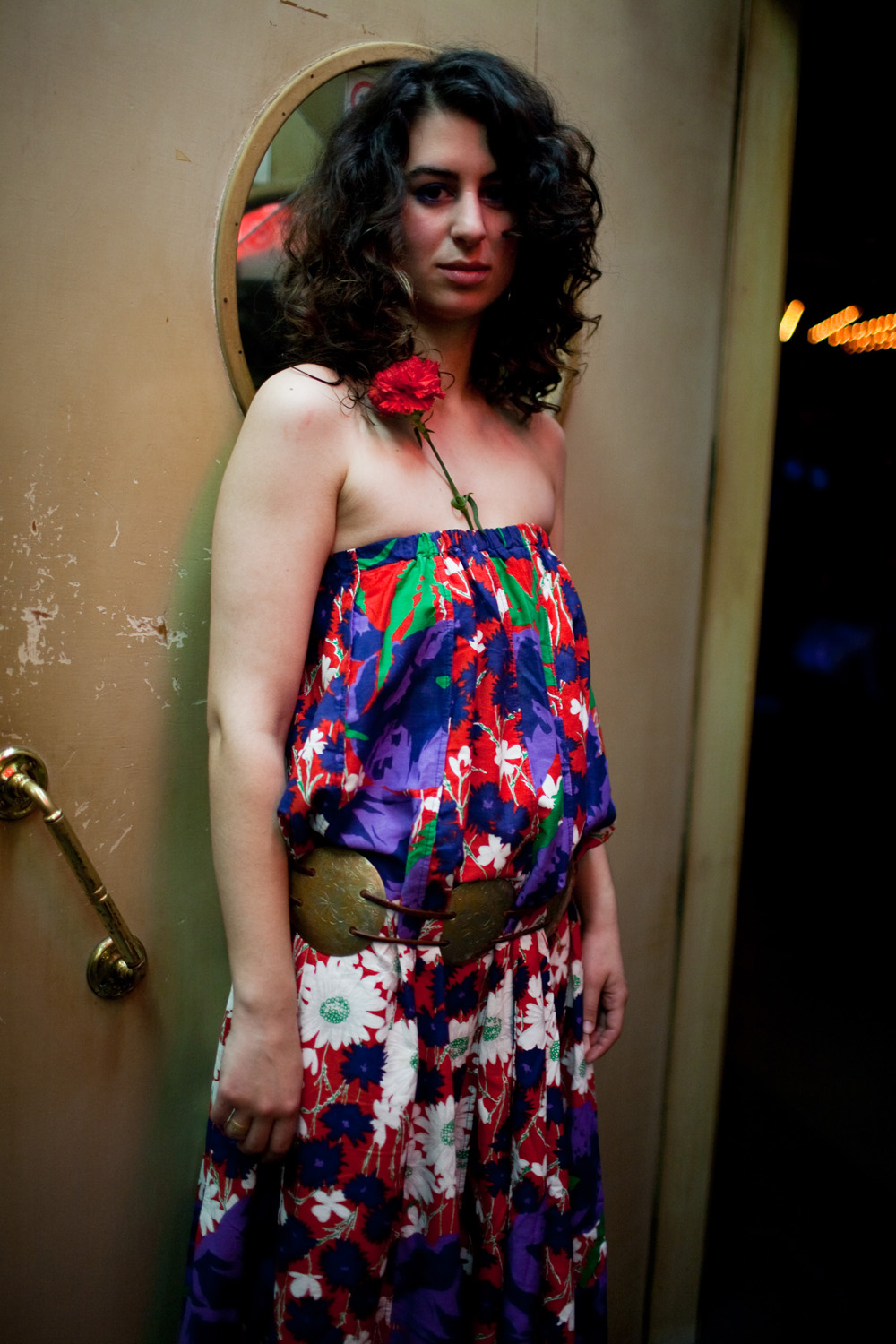 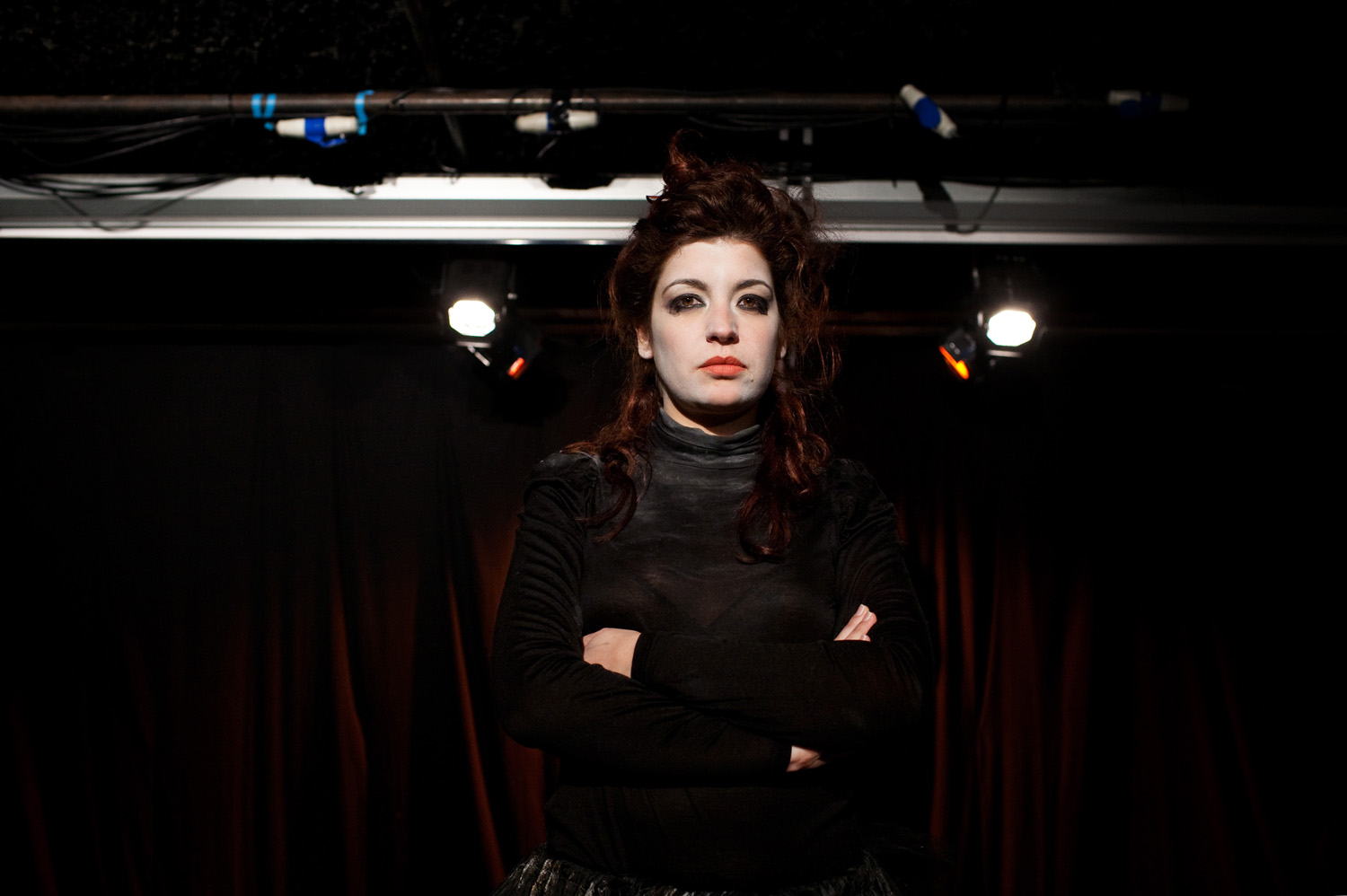 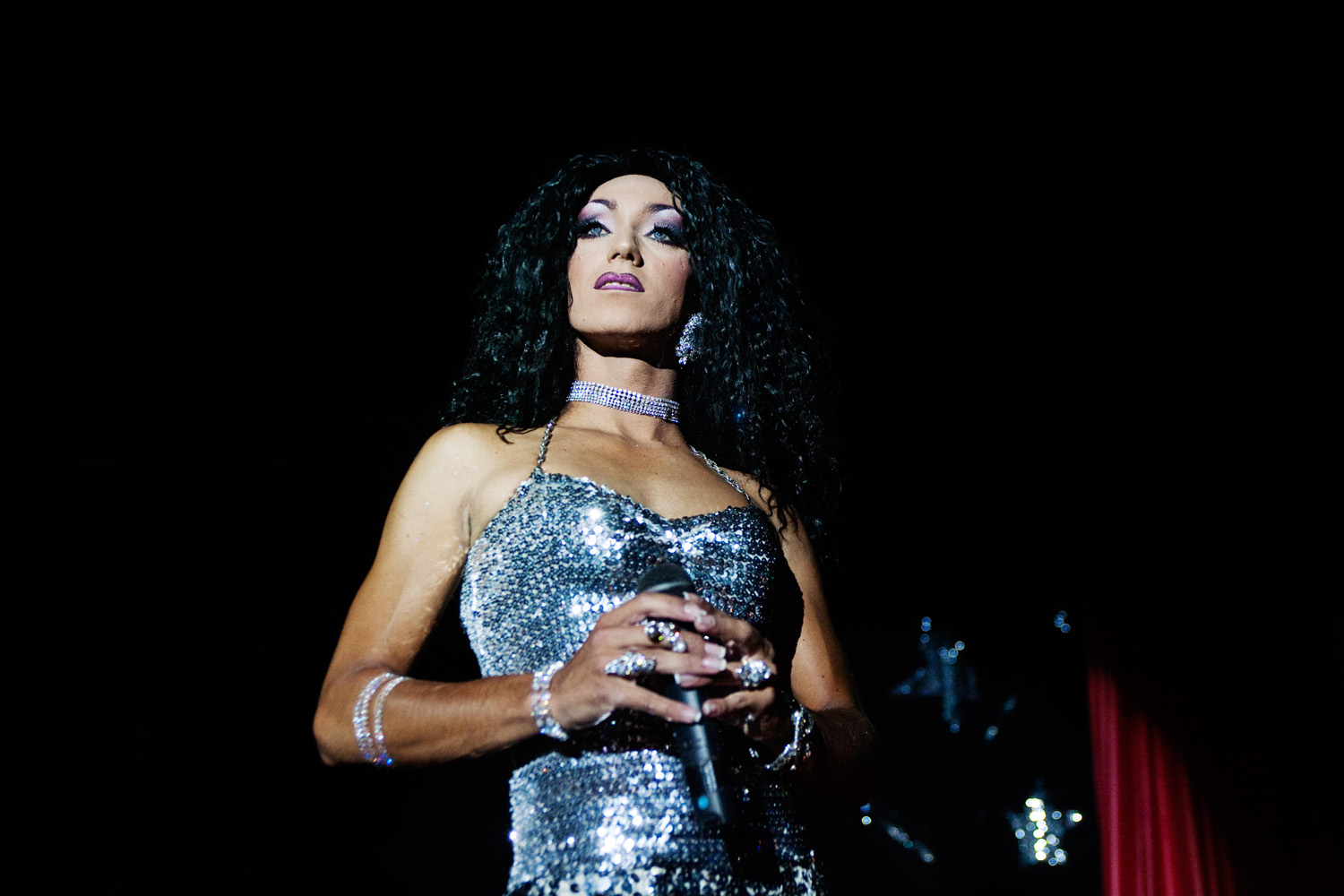 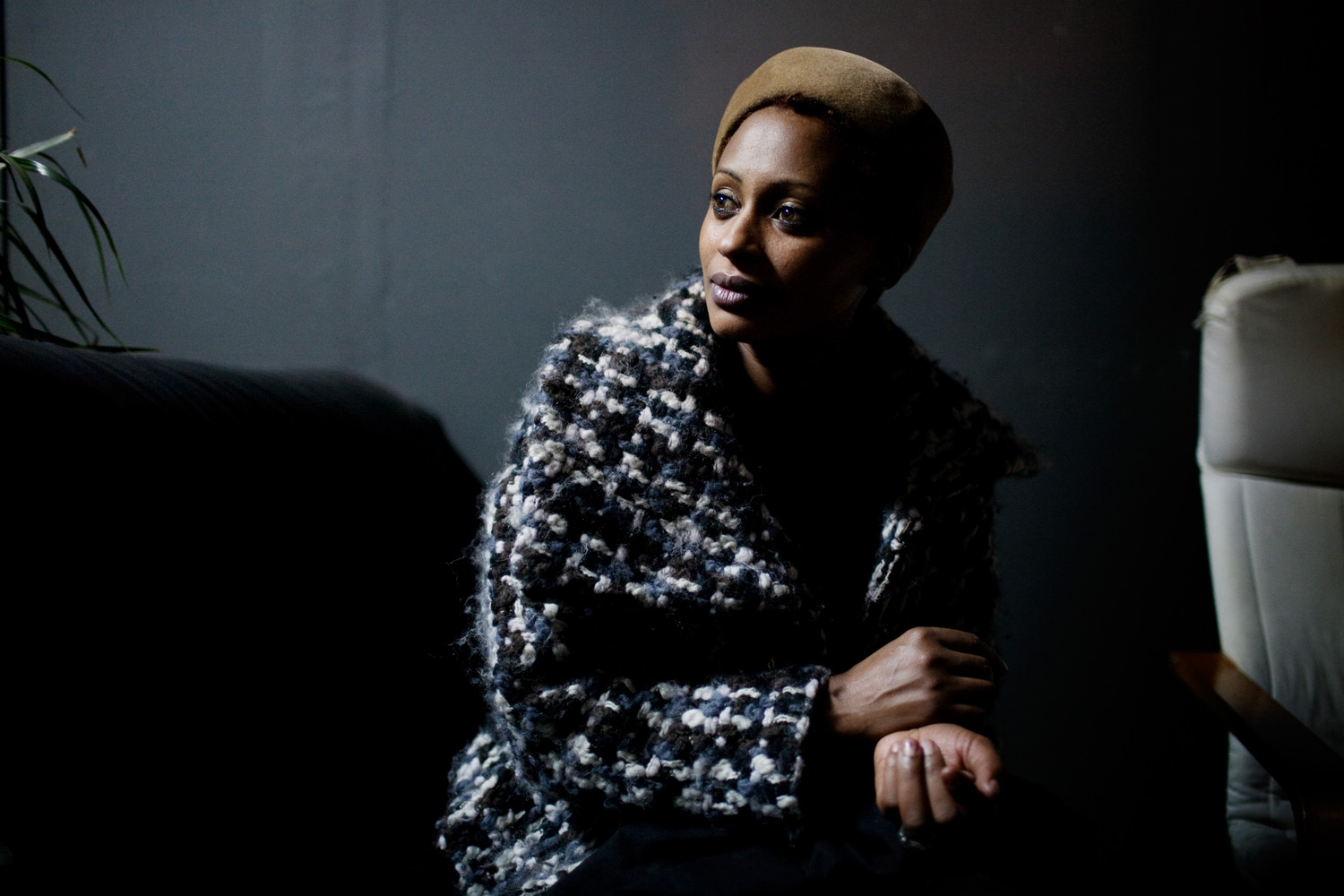 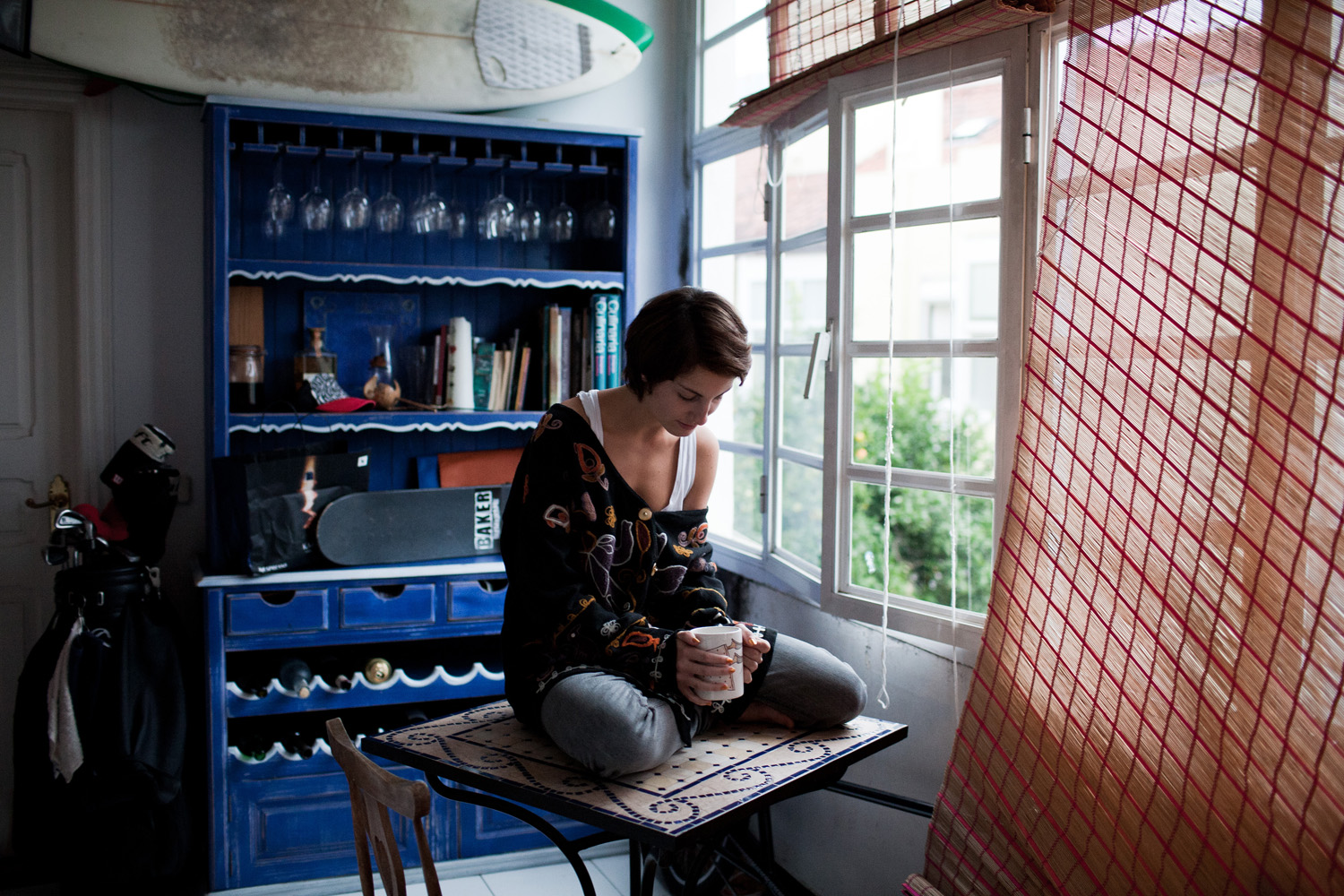 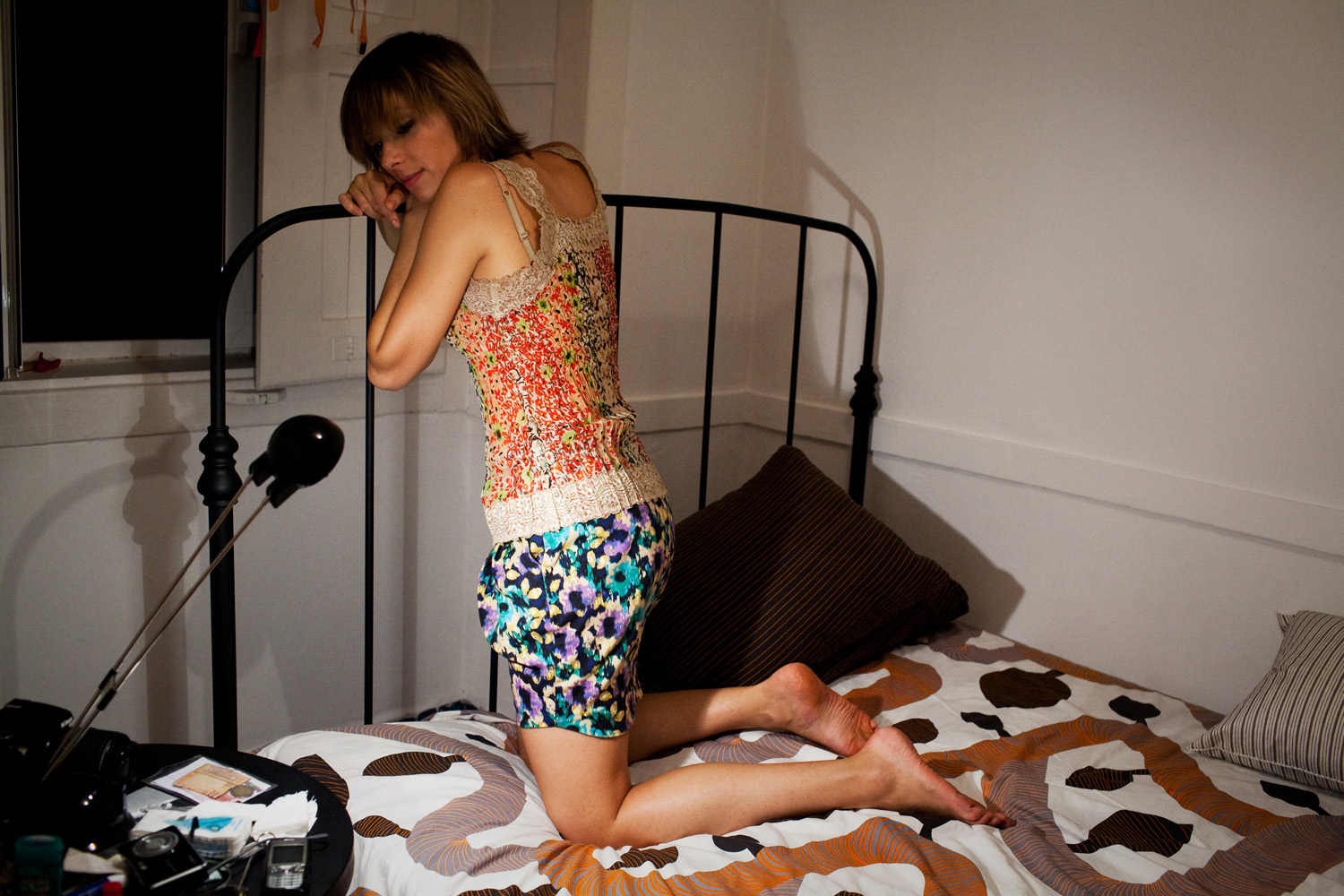 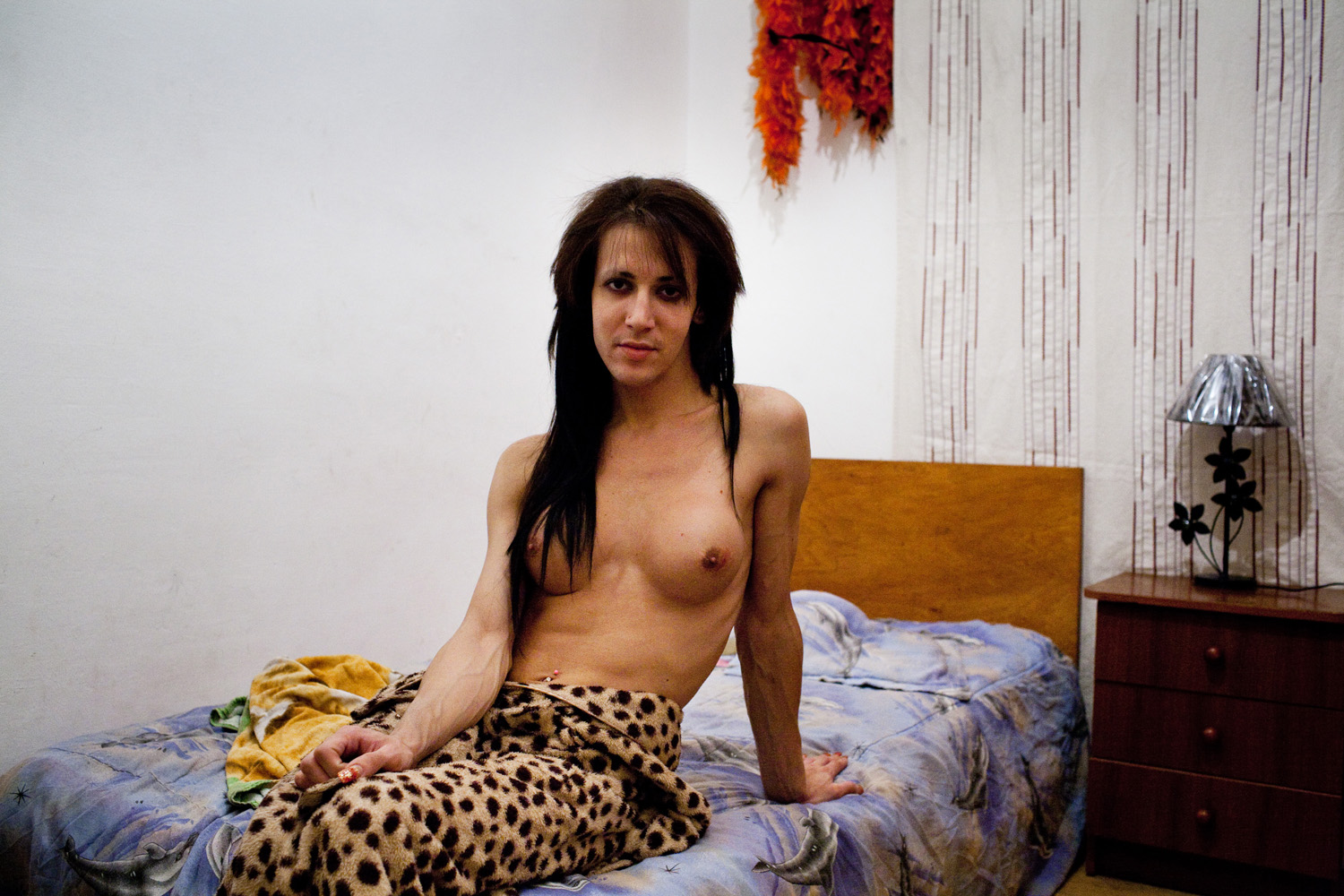 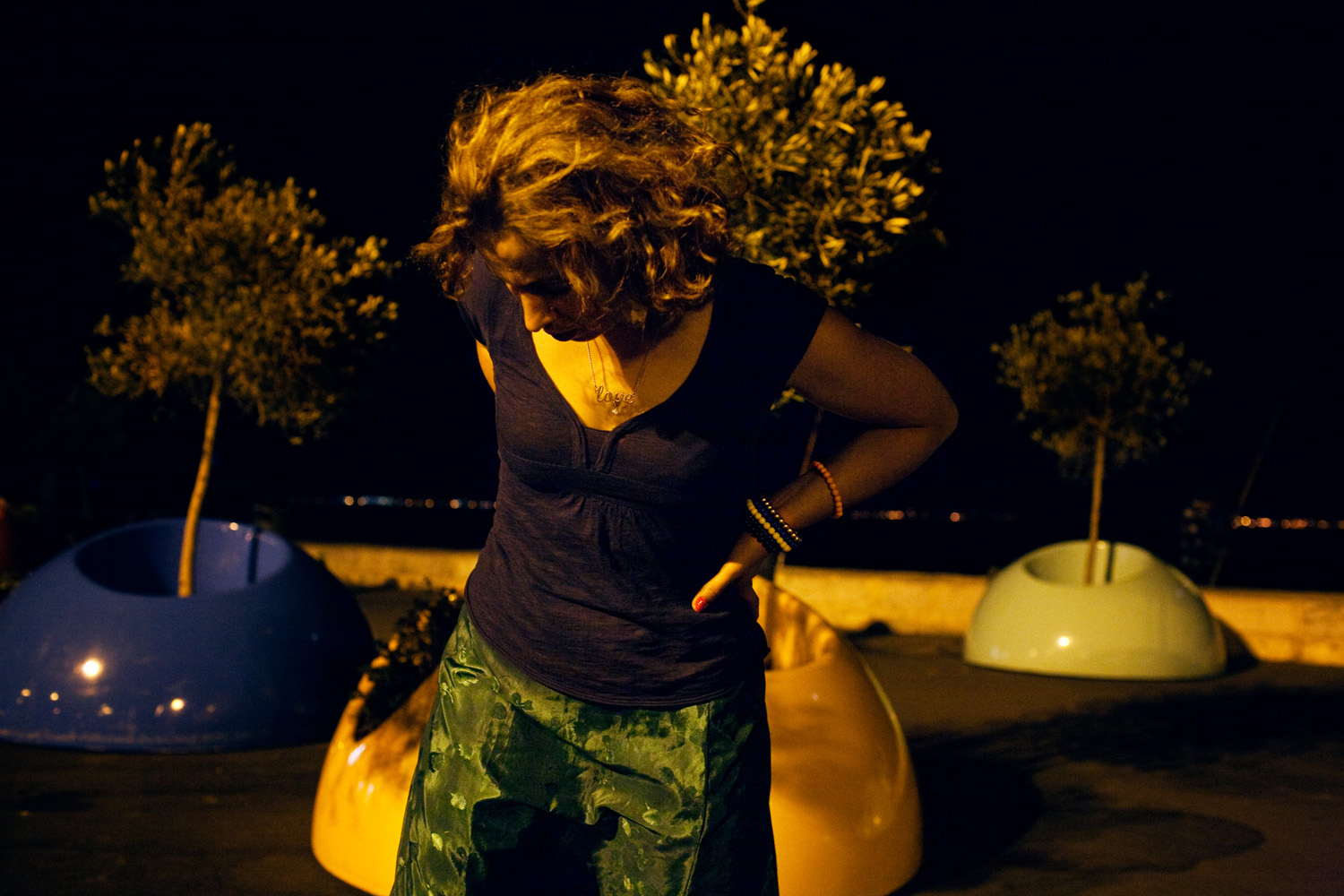 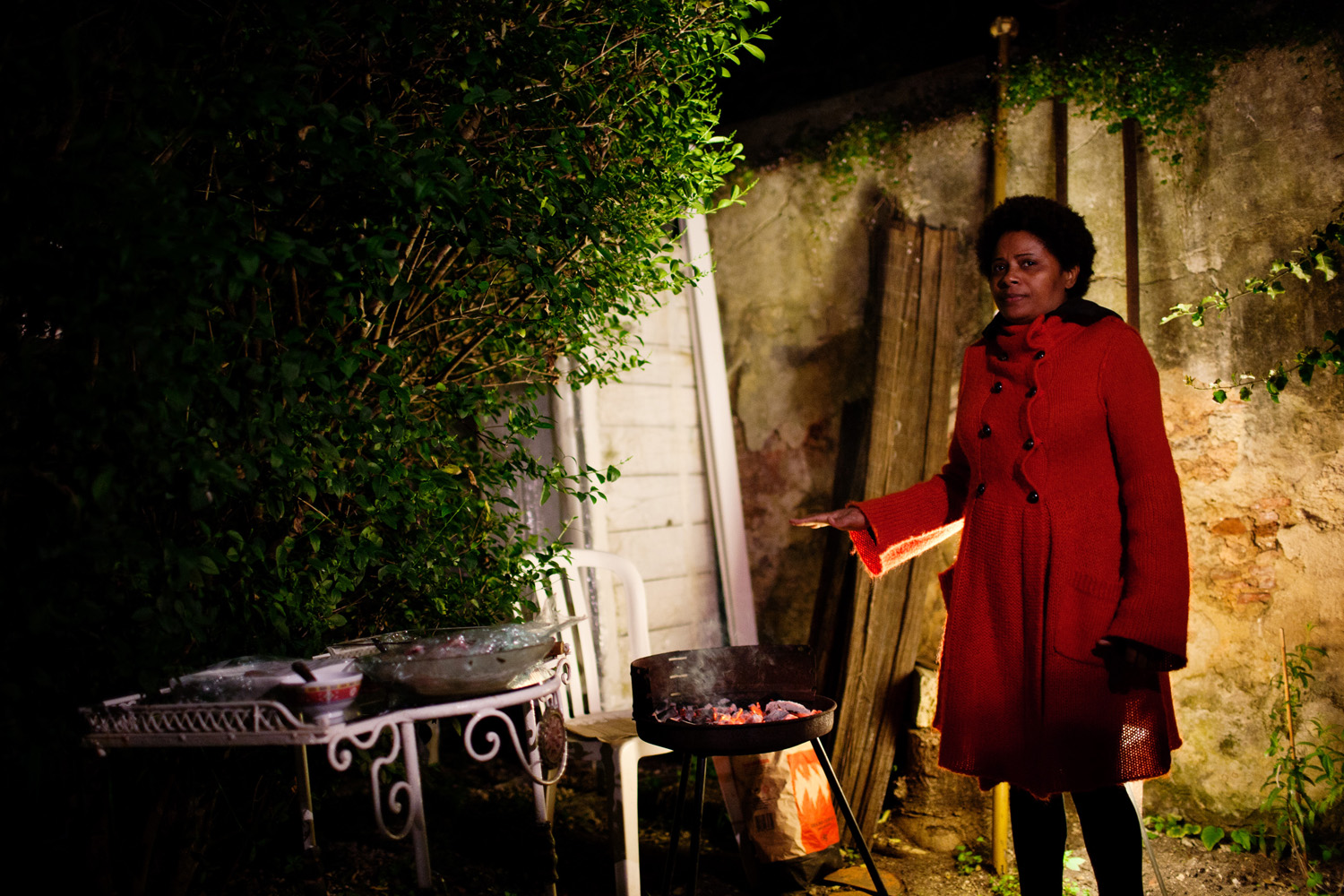 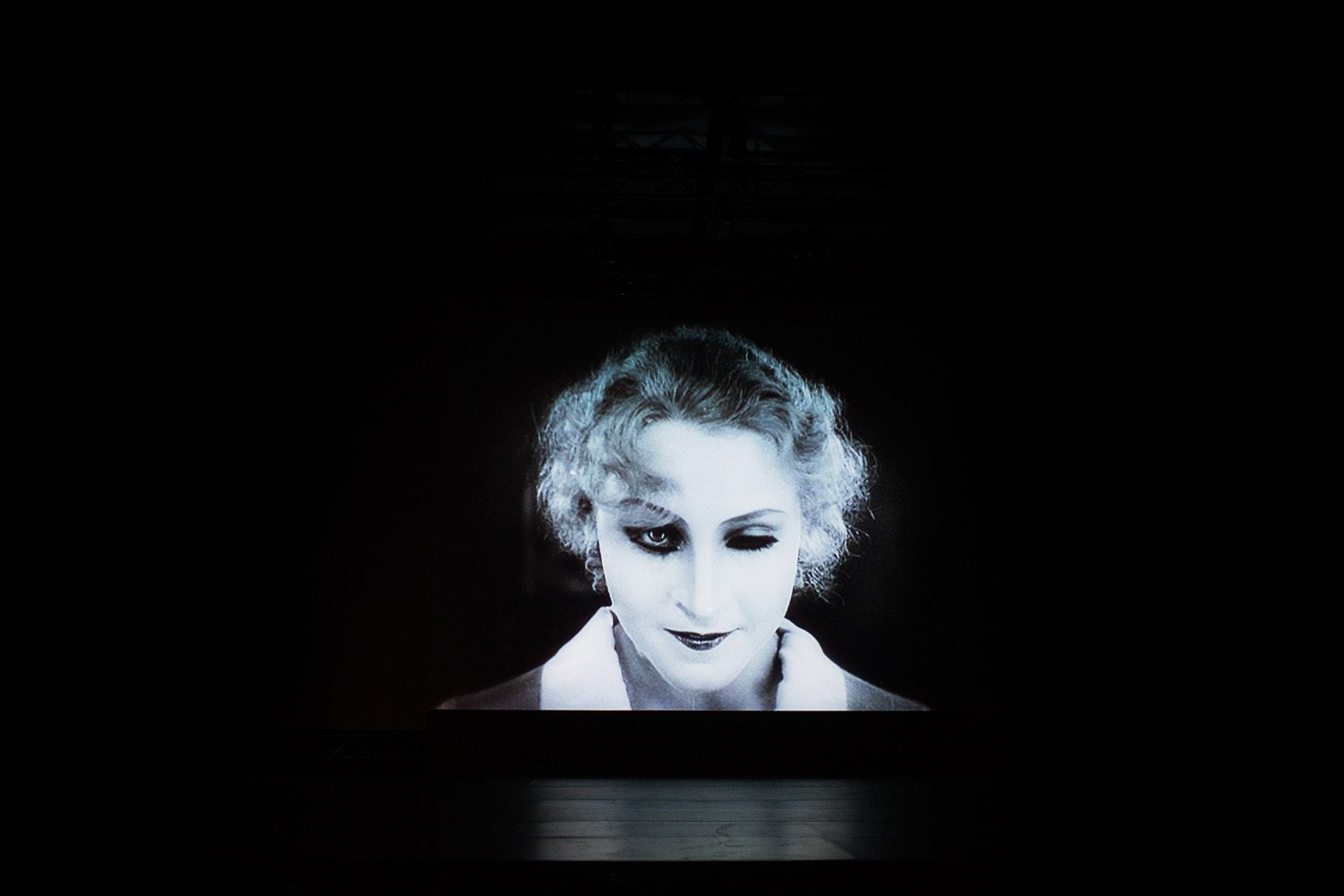 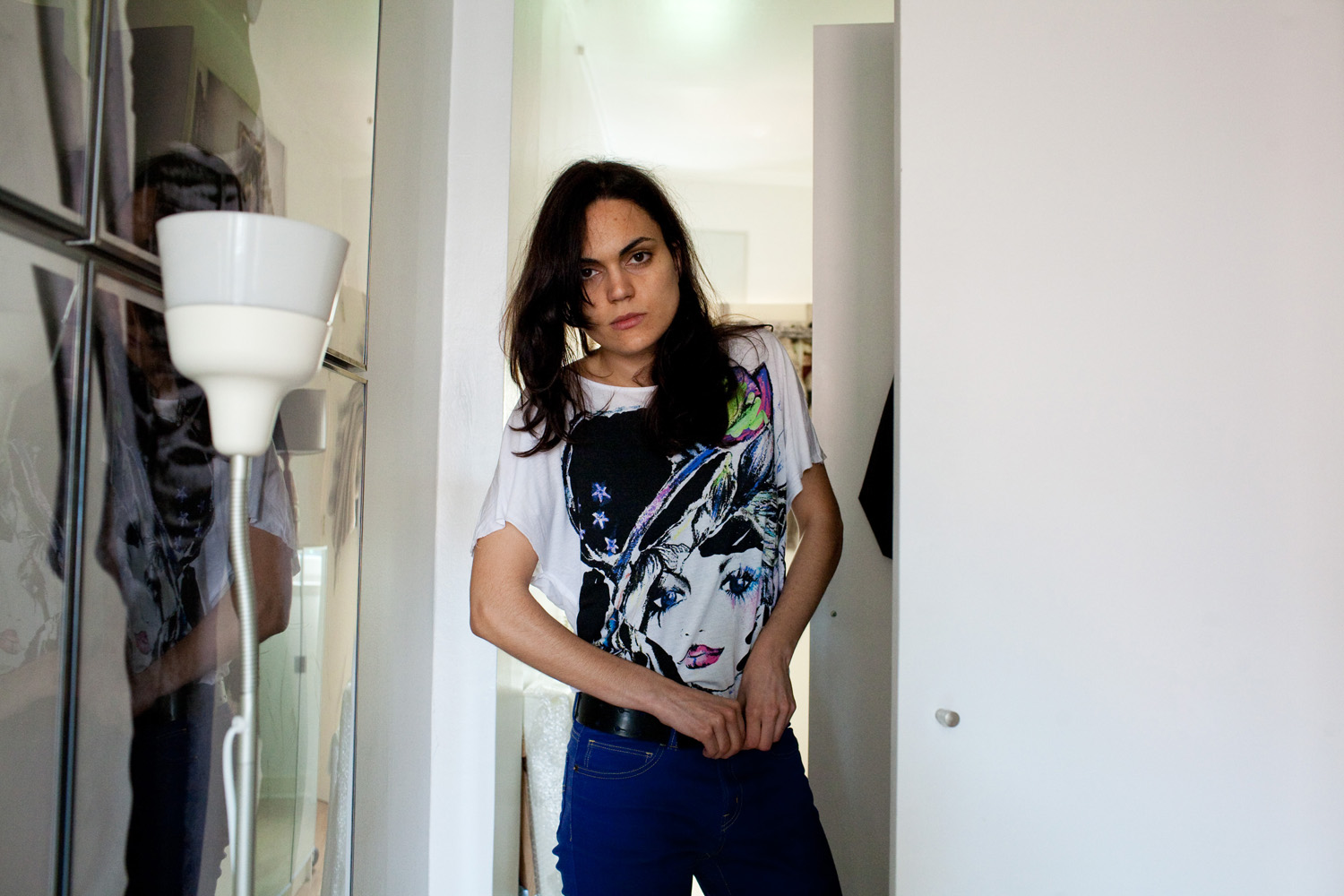 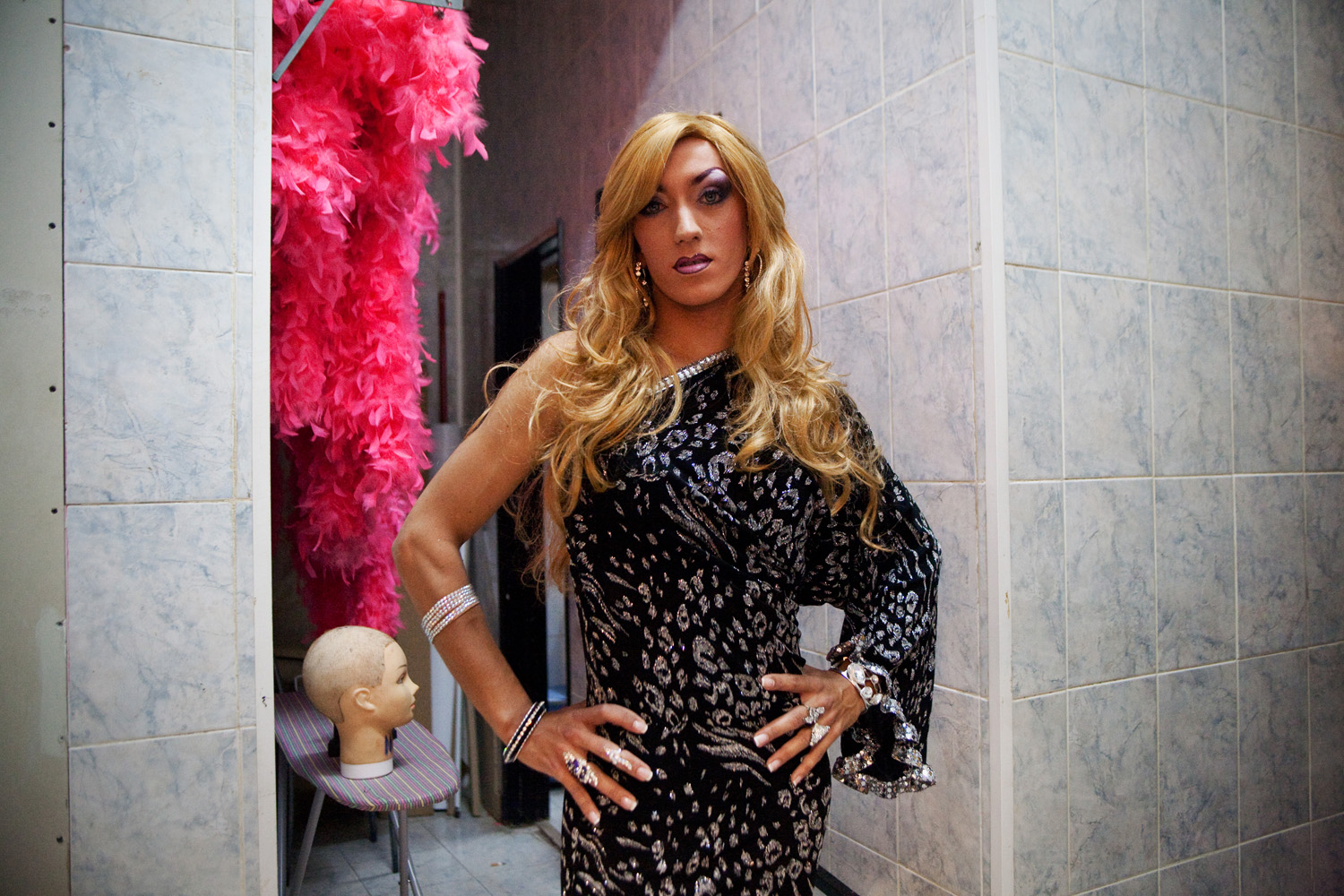 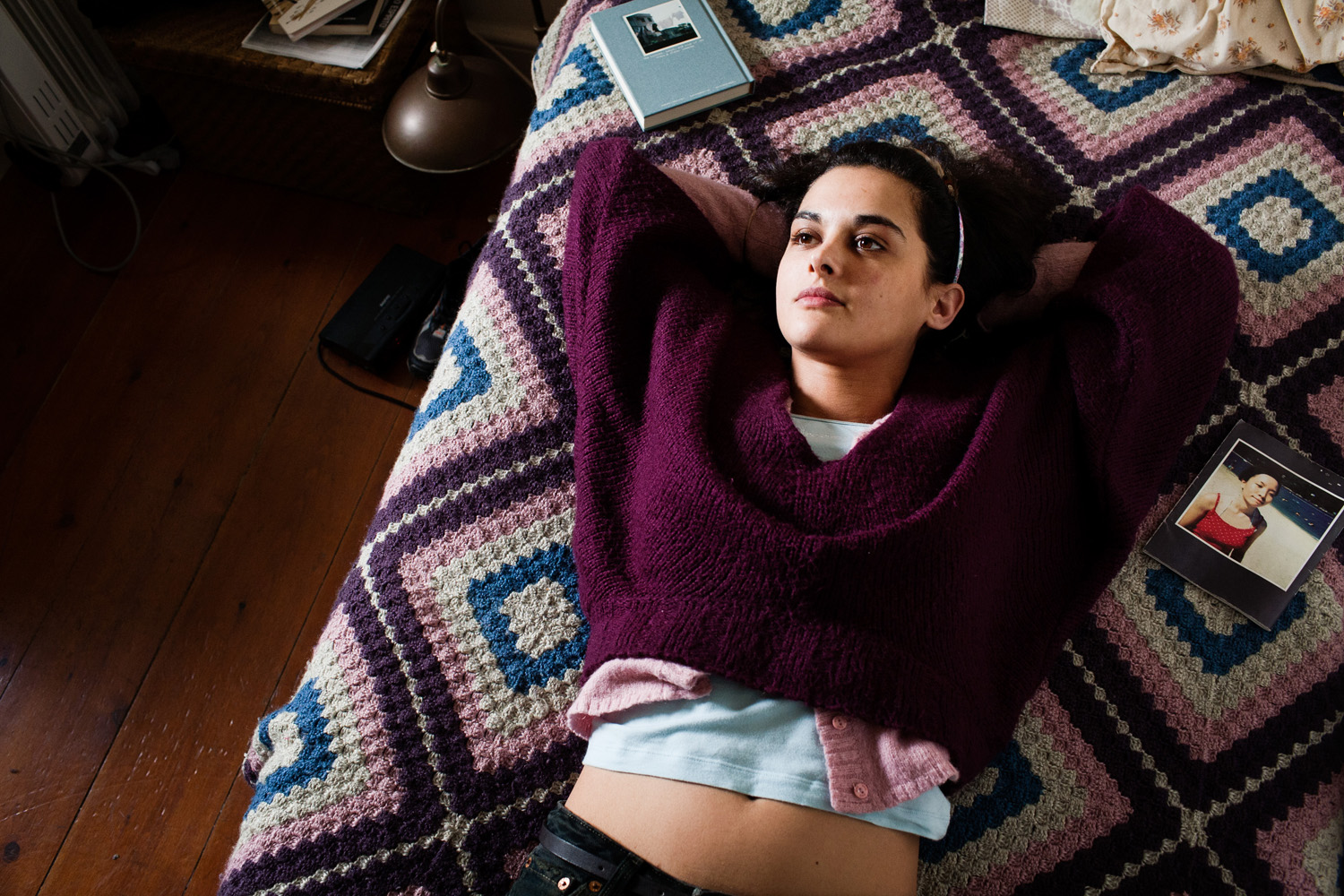 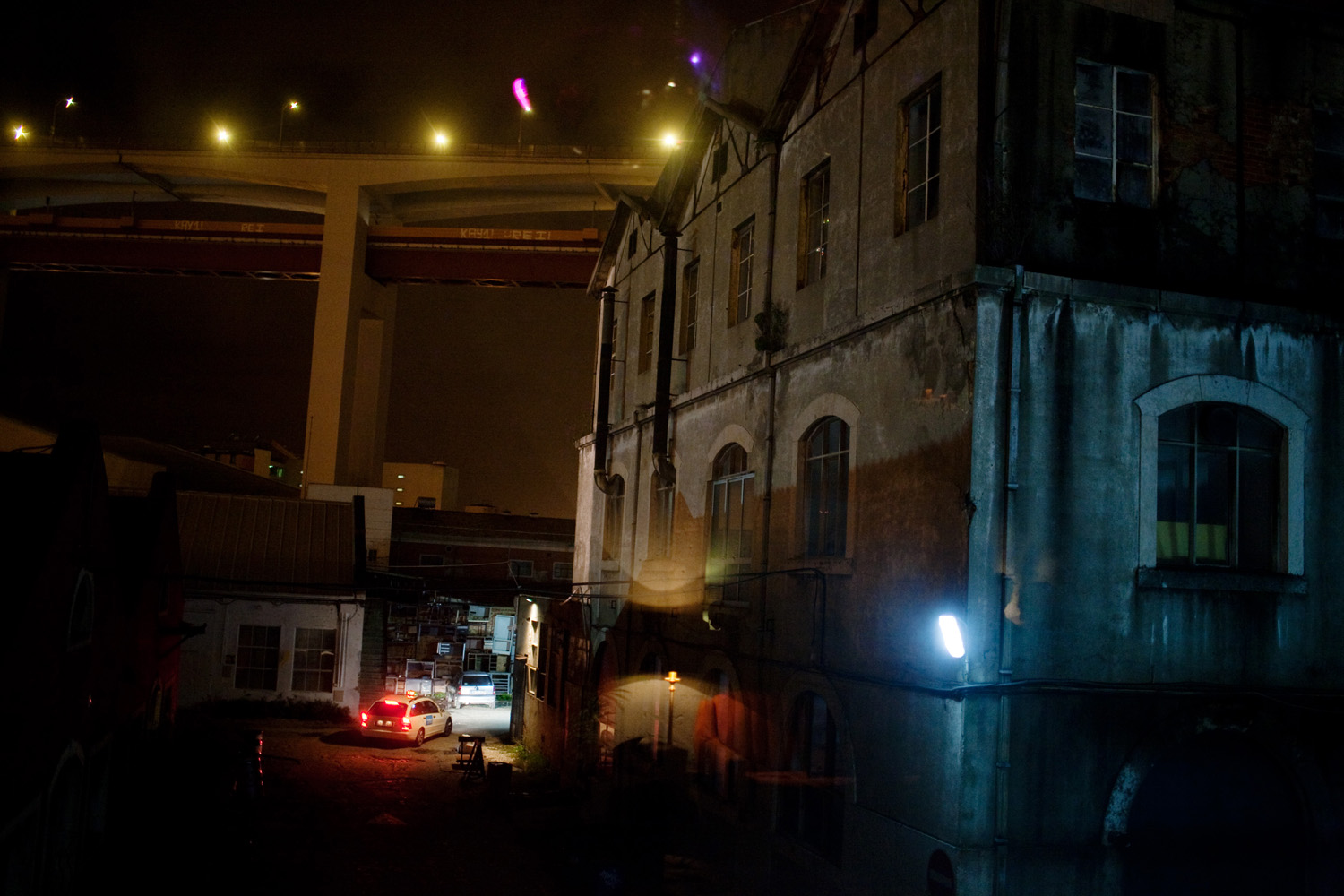 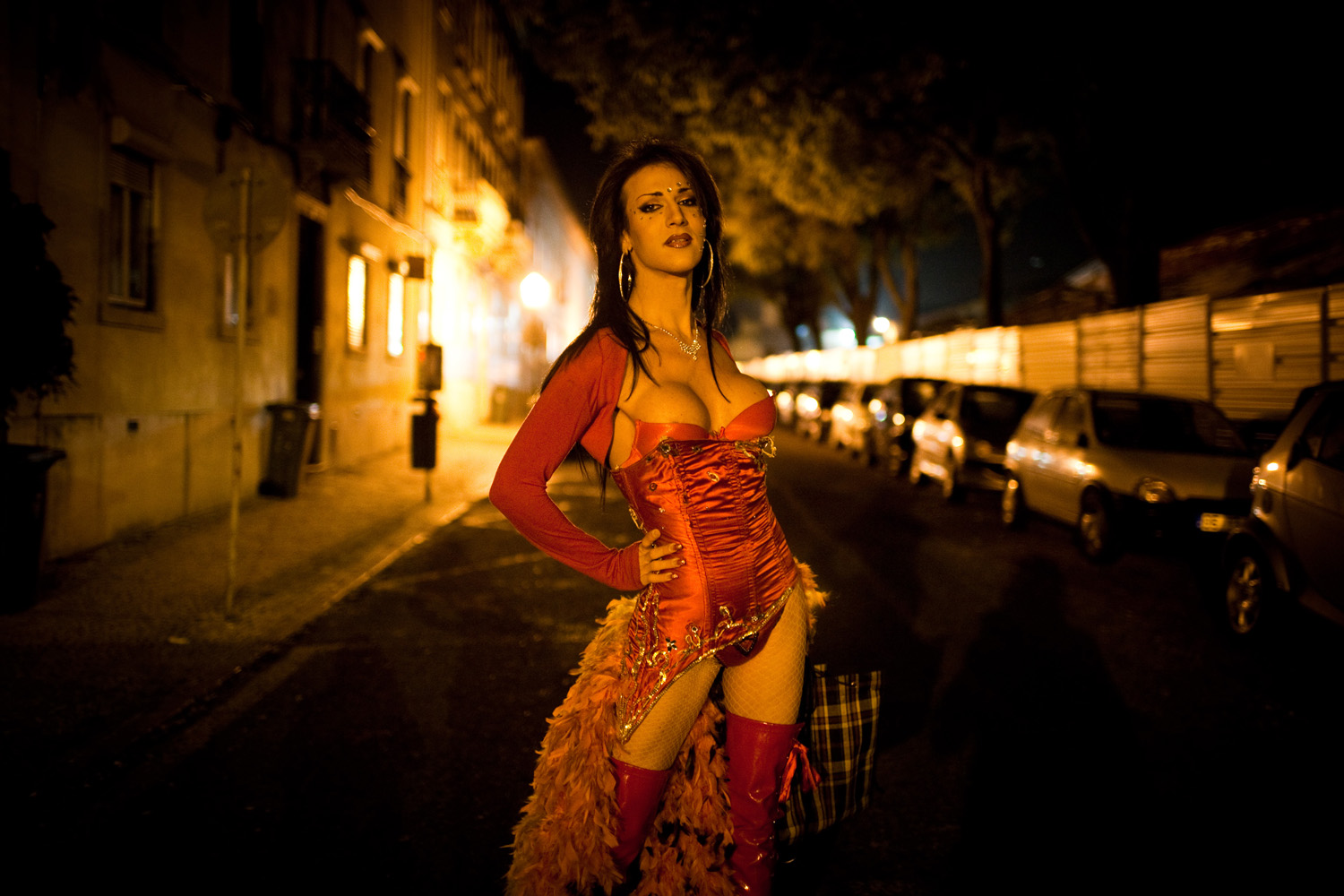 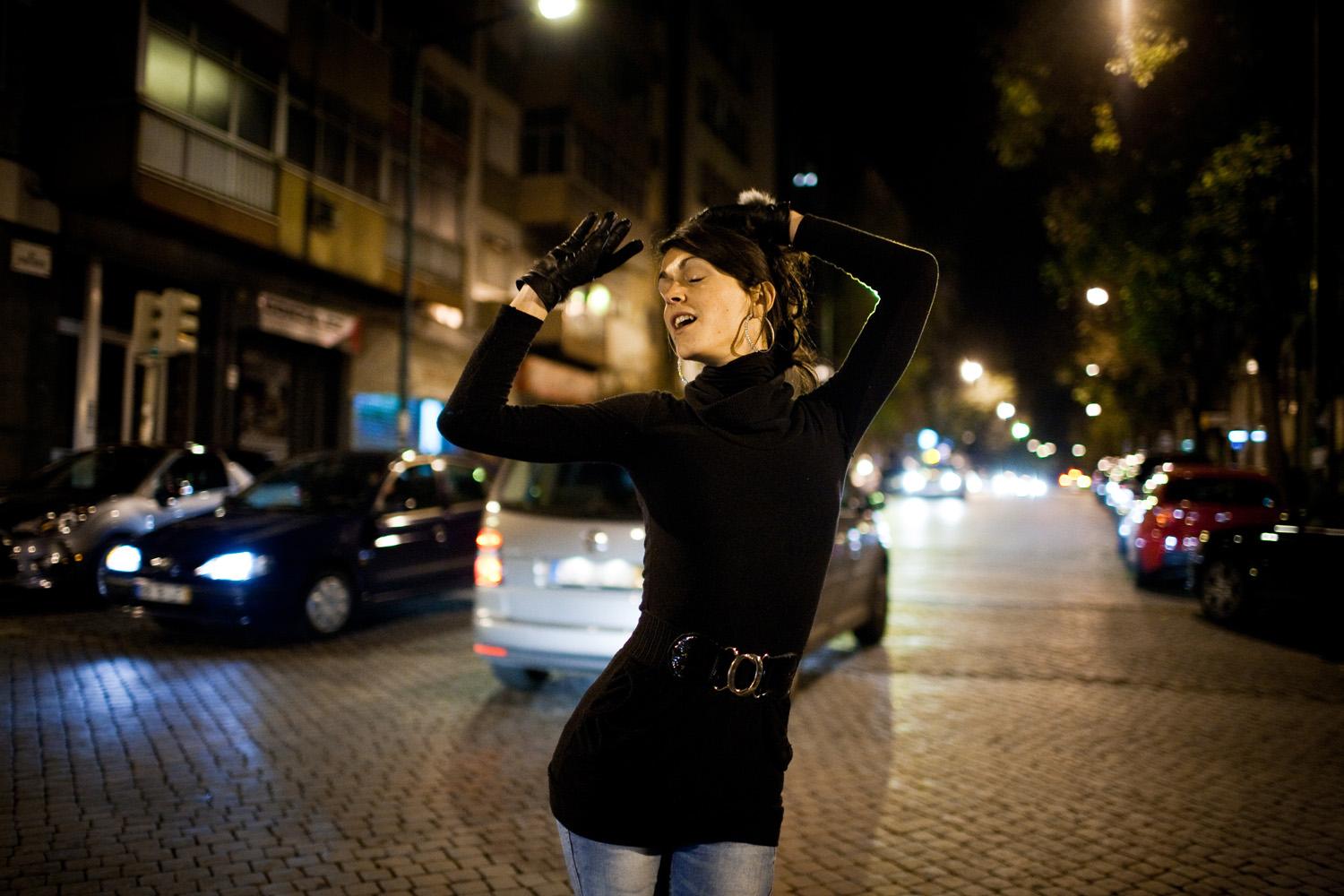 ‘From Her to Eternity’ is a solo show curated by Ana Matos presented in KGALERIA, in 2011.
It was also shown in Beauvais Photo Festival as part of the group show ‘Territoires de la Photographie Portuguaise’, curated by Rui Prata.

A photography series called “From Her to Eternity” inspired by the lyrics of Nick Cave and Anita Lane shows “a woman” portrayed by Pauliana Valente Pimentel and her many experiences and experiments, this duality between sex and gender. The construction of our postmodern identity, global heritage and feminist movements (“One is not born but rahter becomes a woman” – Simone de Beauvoir) and a distinction between sex, natural fact, gender cultural interpretations of this fact 1.

The woman, woman´s body as a symbol, the will of these women to express their feminity, sometimes bohemian, cosmopolitan, sometimes modest, silent, these are some of the issues that the series of portraits by Pauliana V. Pimentel urges us to reflect. Remember the line by Agrado in a movie “All about my mother” by Almodovar “because you are more authentic the more you resemble what you’ve dreamed of being.”

However the portrait as an „artistic style“ can also show something more then just recording the visible and “outside” of a person. It brings to the surface the intimacy, even if partial and/or circumstantial of the (thatM? portrayed person. Paulina V. Pimentel entered the lives of these people and portrayed them with truth – “Tell me why, don´t tell me a lie” a true accomplice, built, humanist, with profound respect for the Others, breaking certail morality and peternalism sometimes seen in contemporary society.

The Photo has this transcendence of allowing us to „touch“ the essence of another person. And it is the interaction that I reflected on the Others, and multiple Others who make our world /// comes a better understanding of reality and allows us to build this pillar „that goes from me to the Others ( (Mário de Sá-Carneiro) The Other, no matter the race, sex, gender, culture. The Other in themselfs and for themselfs in perspective of altermodernist Nicolas Bourriaud, in his words “in the idea of “otherness” (Latin alter = “other”, with the added English connotation of “different”) and suggests a multiple of possibilities, of alternatives toa signle route.

This series called “From her to eternity” emerges alternatives, other paths to te same essence: the human beein. Depicted lives of several women, who with a certain haugtiness 1(index) complain and also demant respect for their condition of woman, which by itself is an allegory to eternity

1 Performative Acts and Gender Constitution», Judith Butler.
2 Haughtiness: pride full of nobility, founded on the consciousness of its own dignity, in Universal – Dictionary of Text Editors.