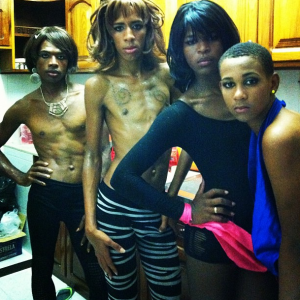 Work done during an Art Residency  (Bar & Mercearia) for the International Photography Festival of Cape Verde, with the support of the Calouste Gulbenkian Foundation.

“Quel Pedra”, Creole name for “That Stone” – a stone to be found in the “Font Flip” neighborhood in Mindelo. According to the legend, whoever sits on it turns Gay. In this neighborhood the artist Paulina Valente Pimentel met Gi, better known as Dery Steven Lima and seven of her friends. With ages between 16 and 22, they are trans people, transgender in the sense that they like to wear dresses and makeup and be called by woman’s names.

This work is inspired by the idea of transformation and transgender to represent a community that is often discriminated, target of exclusion and preconception. These are people whose identity and expression is different from that expected society regarding the gender assigned to them. This work aims to confront the spectator with his own prejudice, challenging conventions and standards on identity and the human. 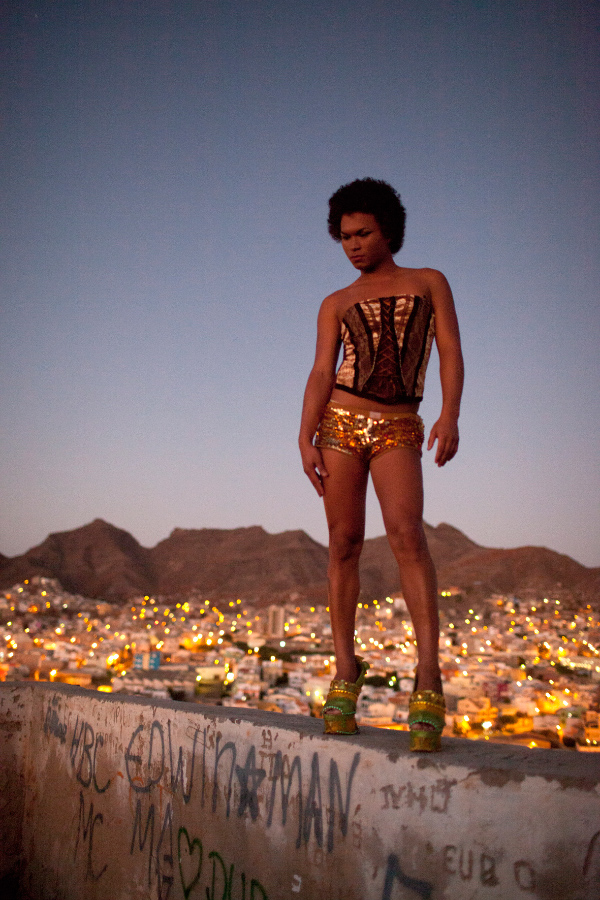 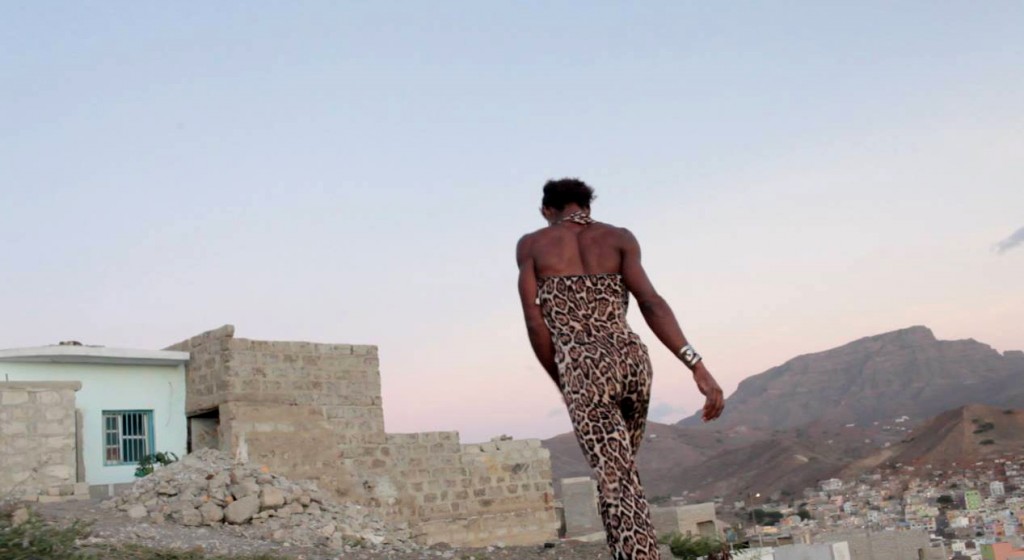 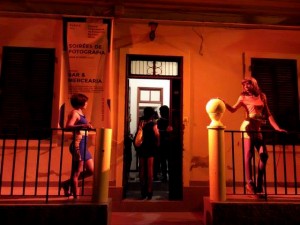 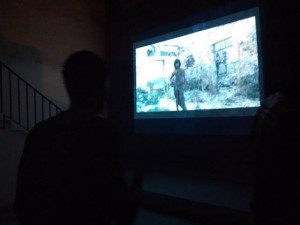