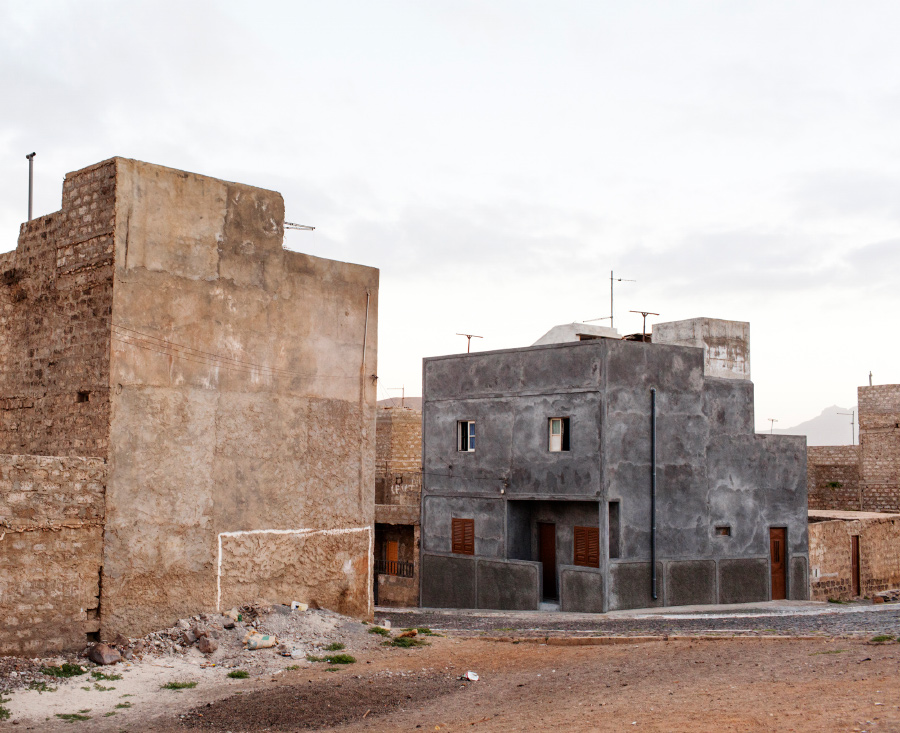 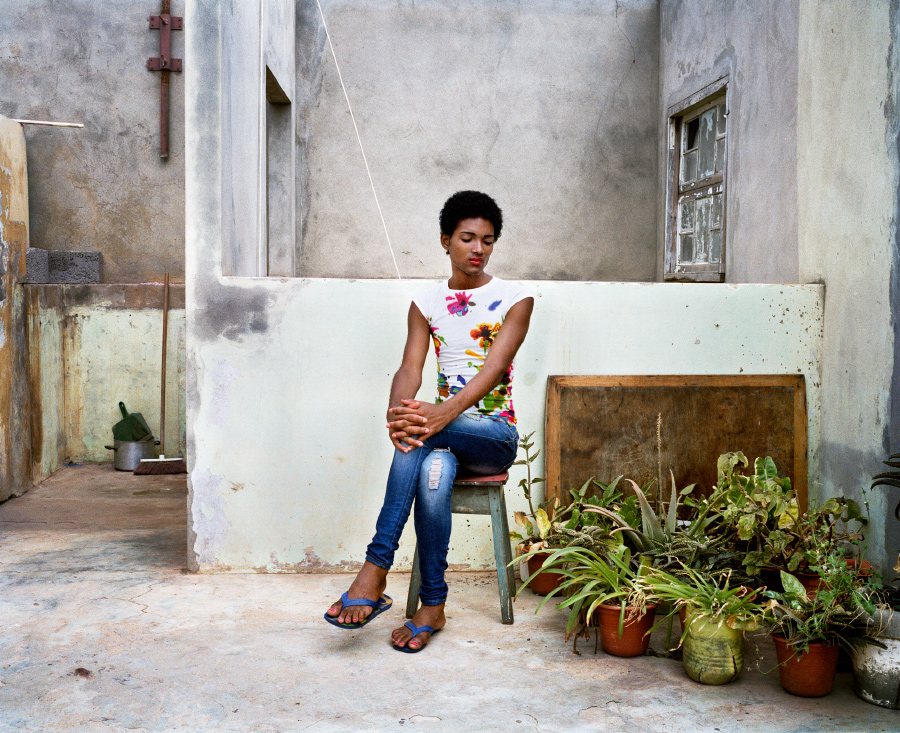 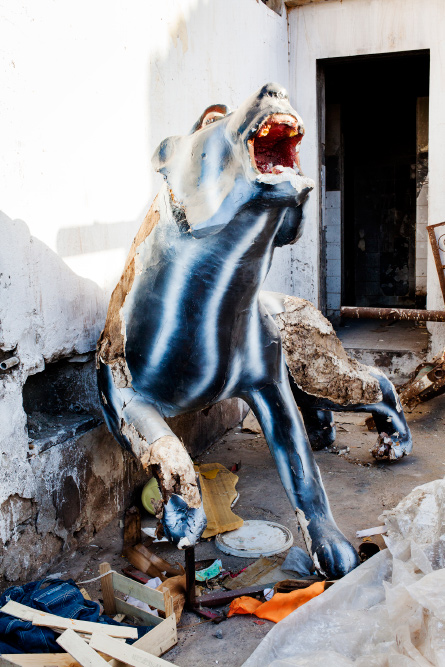 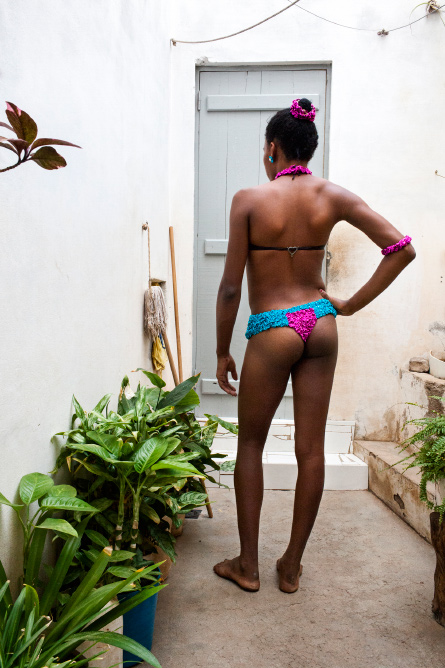 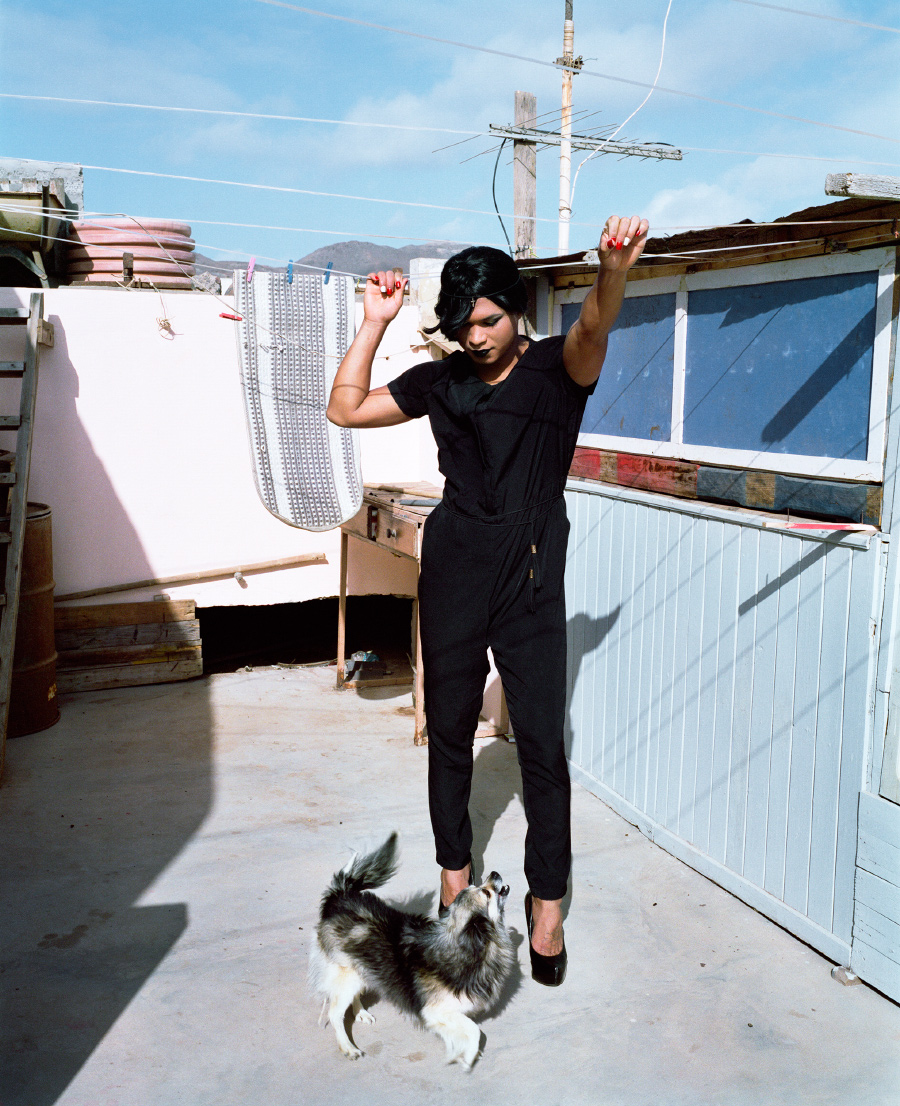 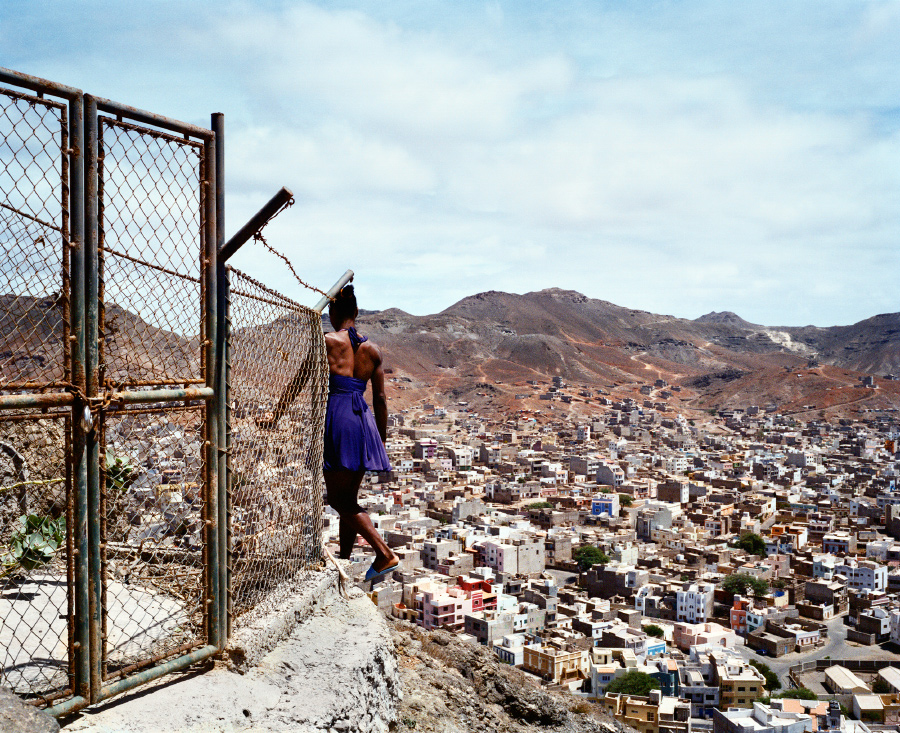 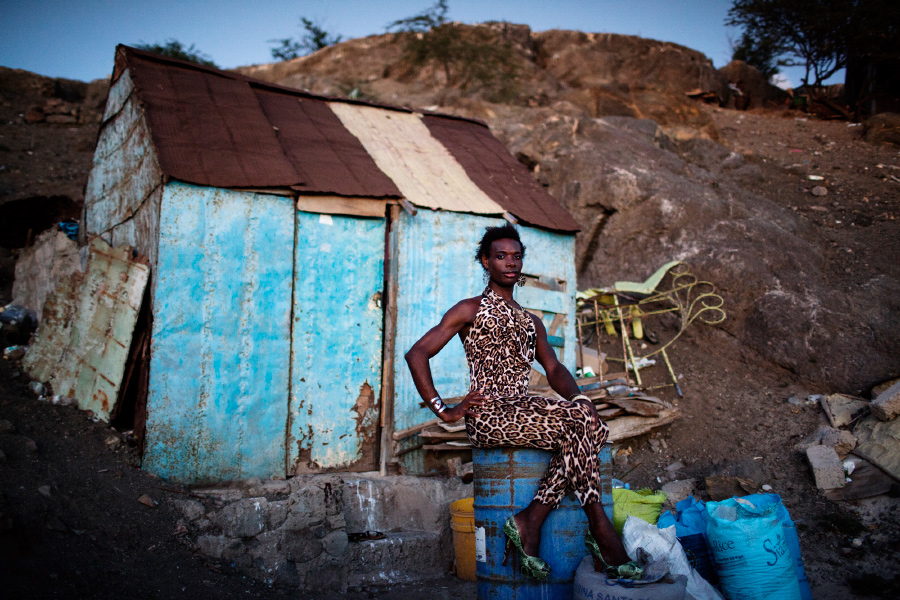 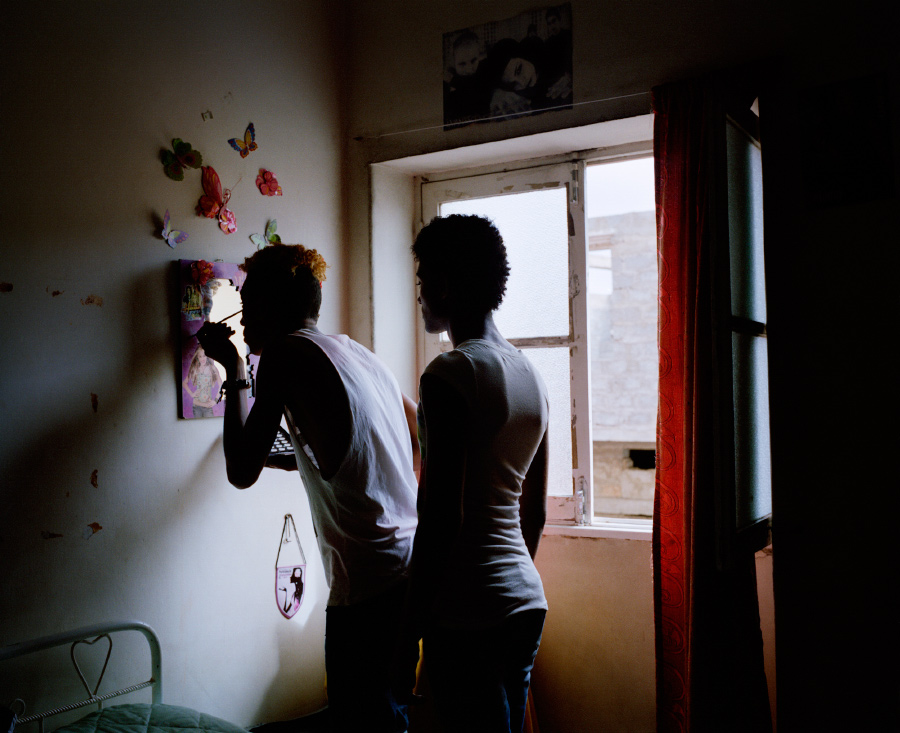 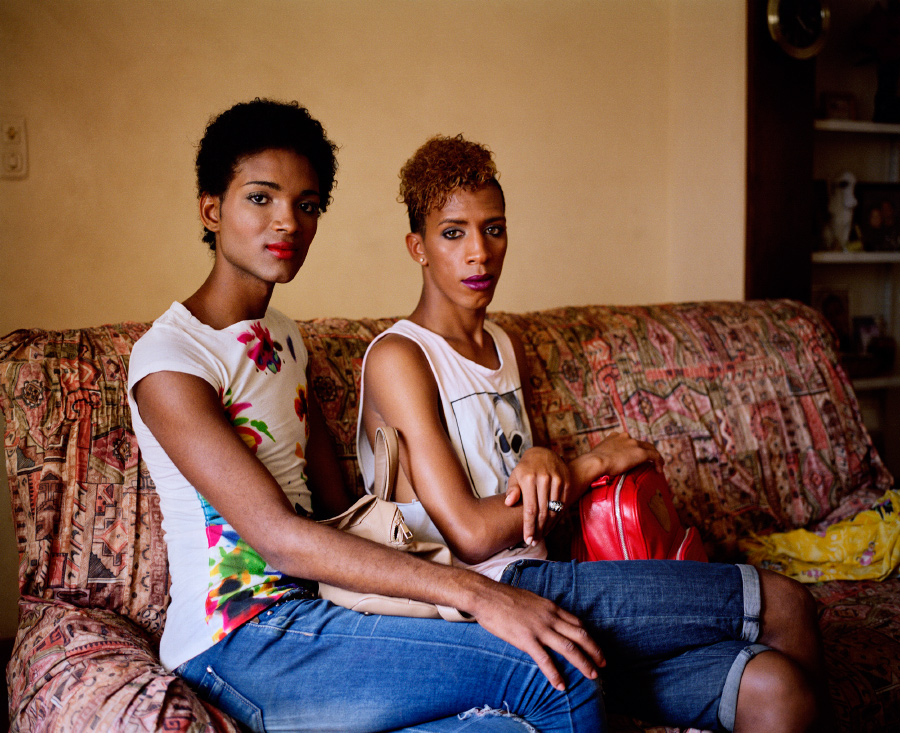 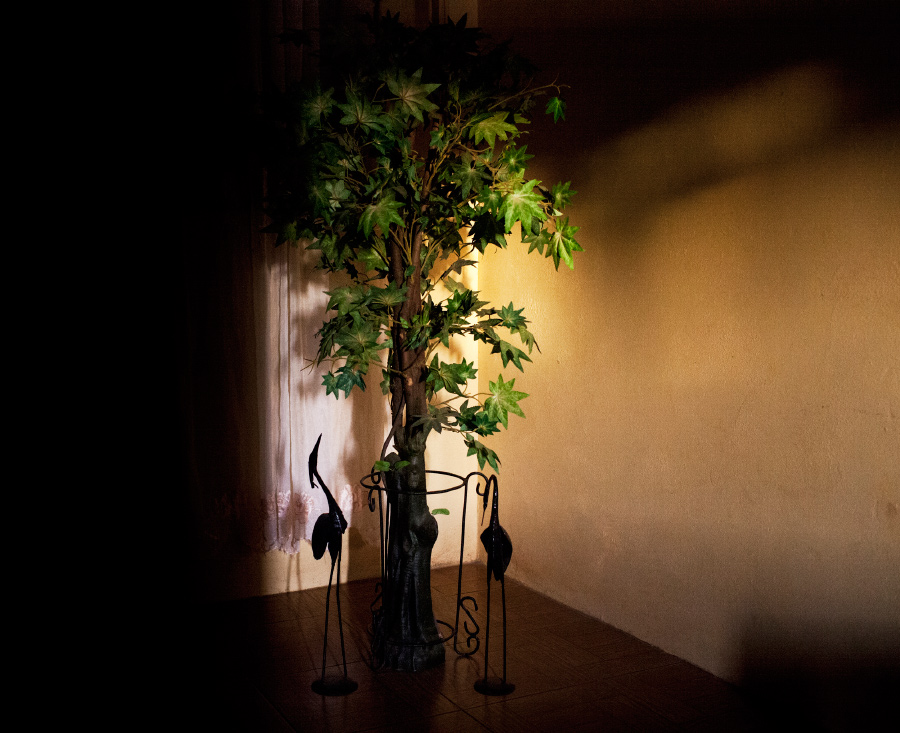 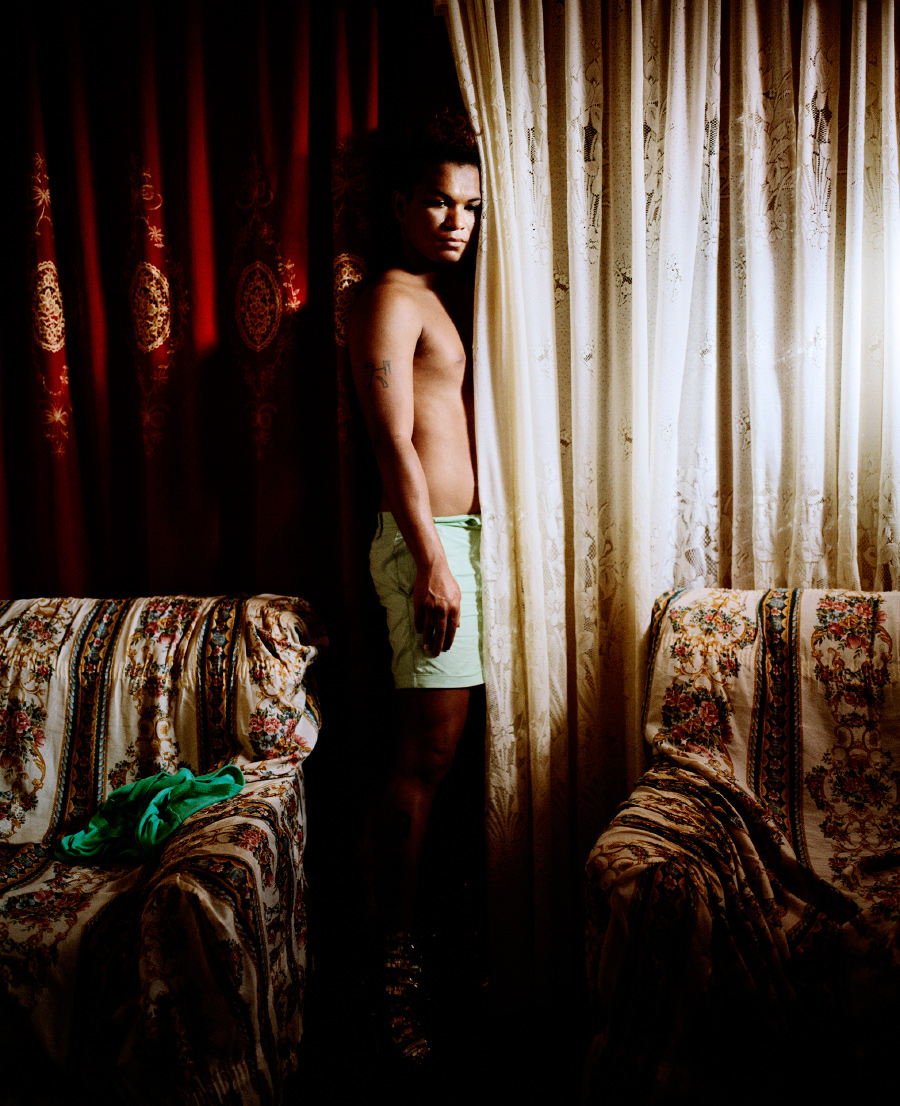 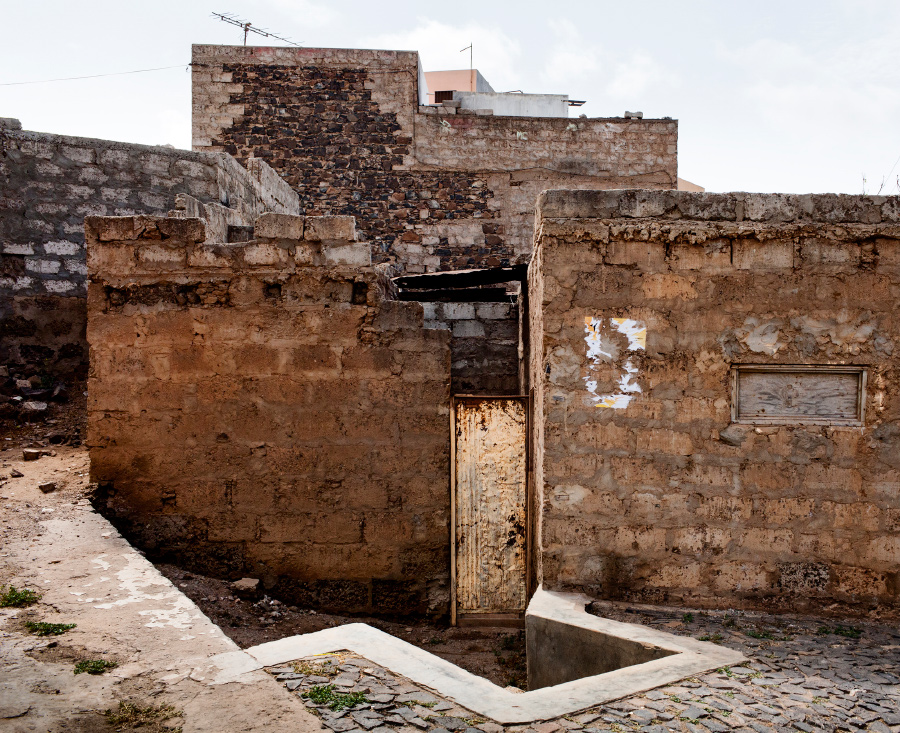 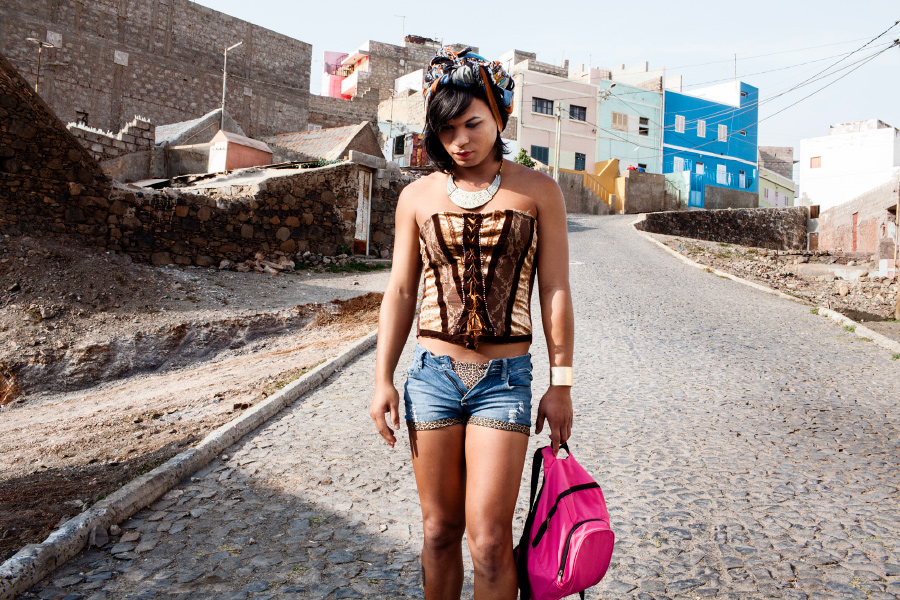 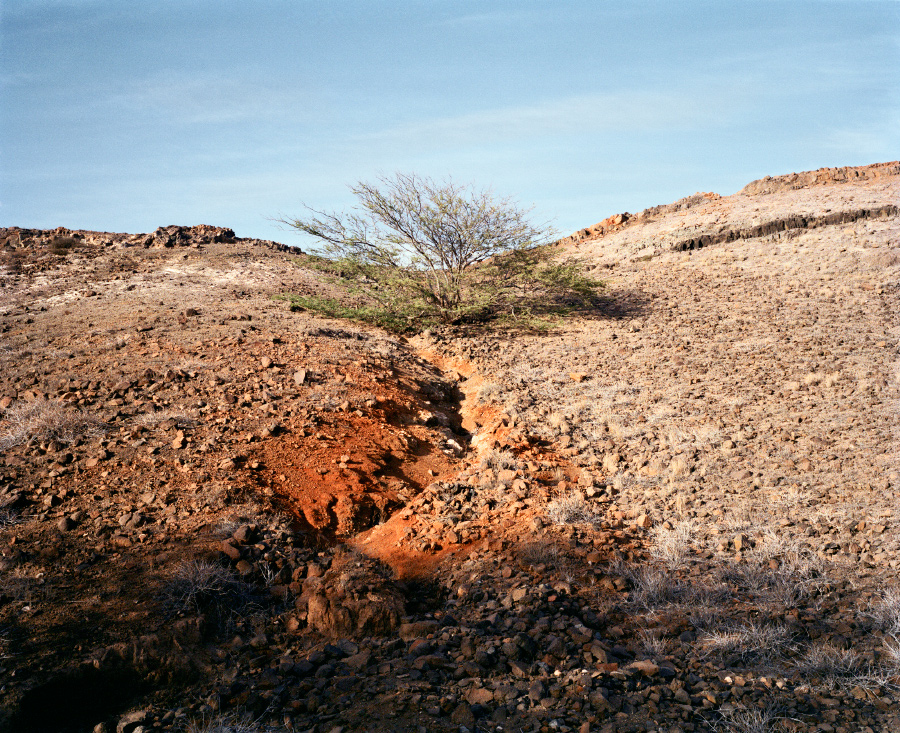 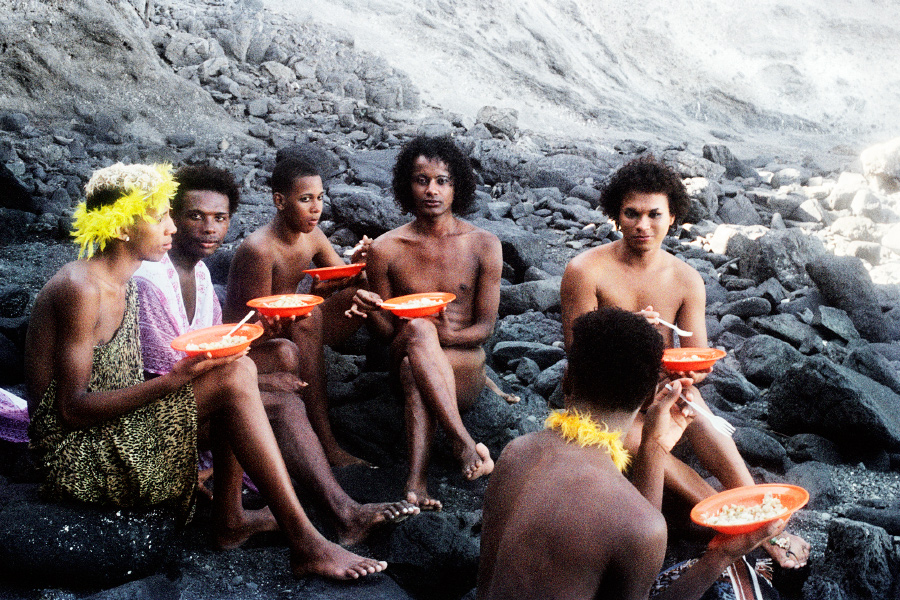 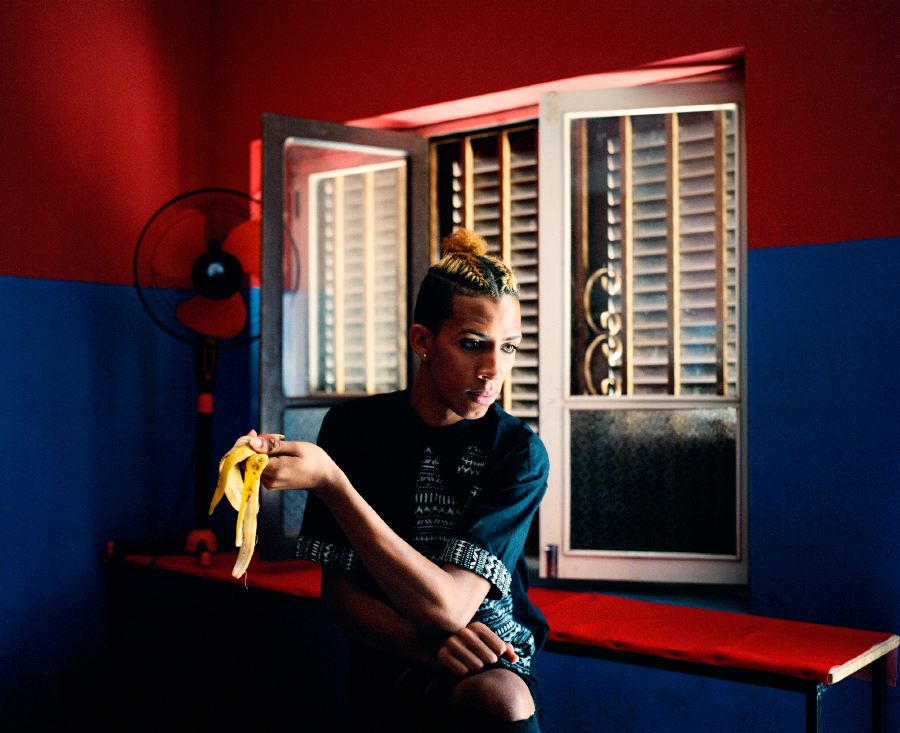 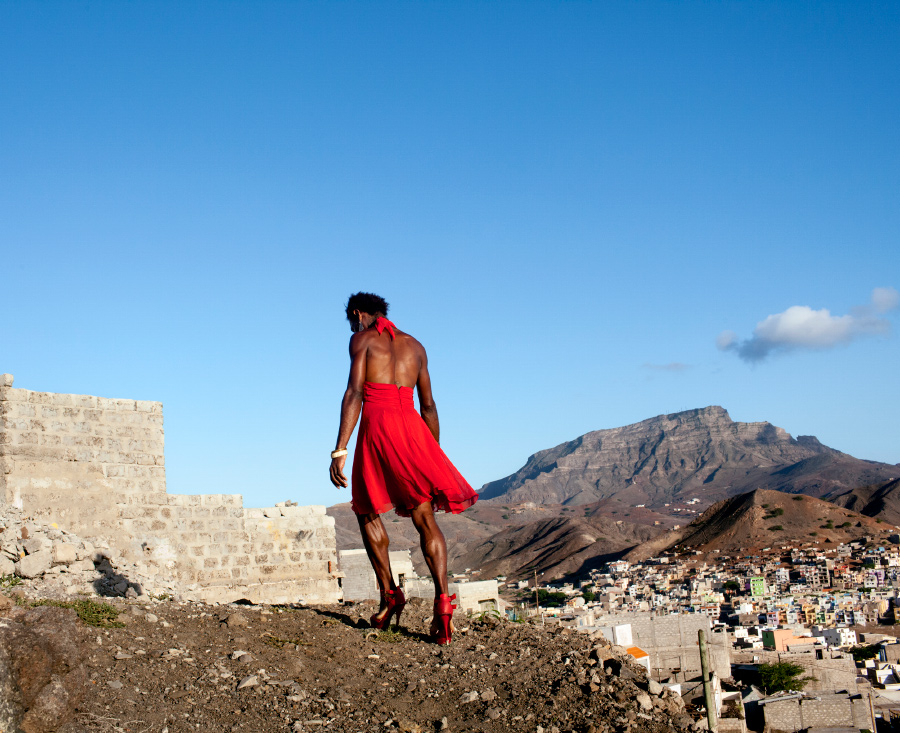 There is a legend in Mindelo, in the island of São Vicente, which says that those who sit on a specific stone in the neighborhood of Font Flip, will became gay. It was in this neighborhood that I met Steffy and seven of his friends: Edinha, Gi, Elton, Sindji, Susy, Henio and Jason. These boys, aged between seventeen and twenty-five years are transgender, inasmuch that they like to wear women`s clothing, make up, and to be called by women`s names. Faced by this specific situation in Cape Verde, and the significance of this stone, I decided to entitle this work Quel Pedra, which is Creole for That Stone.

There is a high degree of intolerance towards homosexuals in many African countries, in some cases motivated by religious beliefs, others out of ignorance. Many Africans are forced to immigrate to Europe due to their inability to live their sexuality freely. Sexual relations between persons of the same sex were only legalized in 2004 in Cape Verde. Until then, it was a crime to have a homosexual relationship. In twelve years, the law has changed, but the discrimination persists. In 2013, a year before I met this group of friends, the first Gay Parade was held in Mindelo.

Given these facts, I was interested in living in this community, in order to understand their dreams, frustrations, hopes and fears. Where their courage and attitude came from. I was with them in two separate moments; one in late 2014 and in March 2016. It was interesting to see how much has changed in the lives of these Cape Verdian youngsters, and in what manner.

The idea of this work is to confront the viewer with their own prejudices, challenging the conventions and standards concerning the identity of the human being. Simone de Beauvoir once said: “One is not born, but rather becomes, a woman”, perhaps the aim of this work is to unveil what it means to be woman today.

> Read the article in Aperture Magazine.