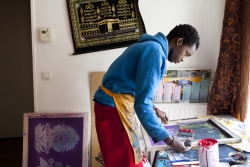 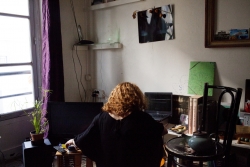 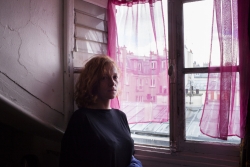 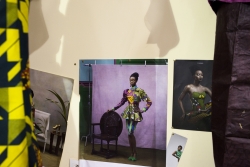 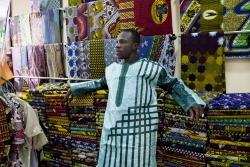 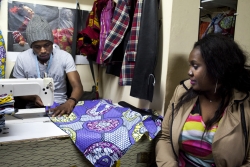 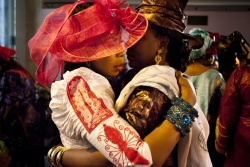 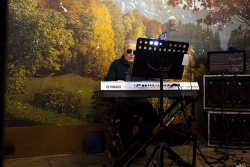 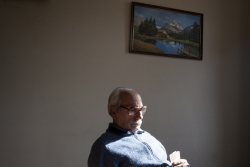 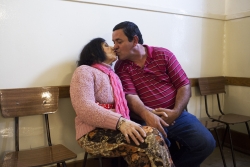 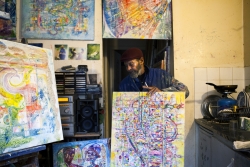 BETWEEN US / ENTRE NÓS takes place on the streets of two European cities:  in Lisbon it´s the |“Benformoso“ street in the area of Intendente – and in Paris the neighborhood of Goutte d’Or – Rue “Myrhra“. These streets are often scenes of many clandestine activities. Althought in different time frames, they both belong to the same process of urban mutation.

Based on anthropological perspective, this project explores these parallel universes through different artistic languages/approch: photography, video and sound. The purpose of this project is to portray the people and phenomena of these ambiguous environments into which they prosaically engage. Smoking a cigarette. Waiting. Talking. Drinking. Playing. Working. Stopping. Walking. Peaking. Waiting. Standing.

The final result will be presented as an instalation, in Lisbon and Paris in several places across those two streets where the work was produced. The outcome will create an imaginary path with the two worlds pictured, and where the images will blend the space and time, people and places, movement and noise, all together.